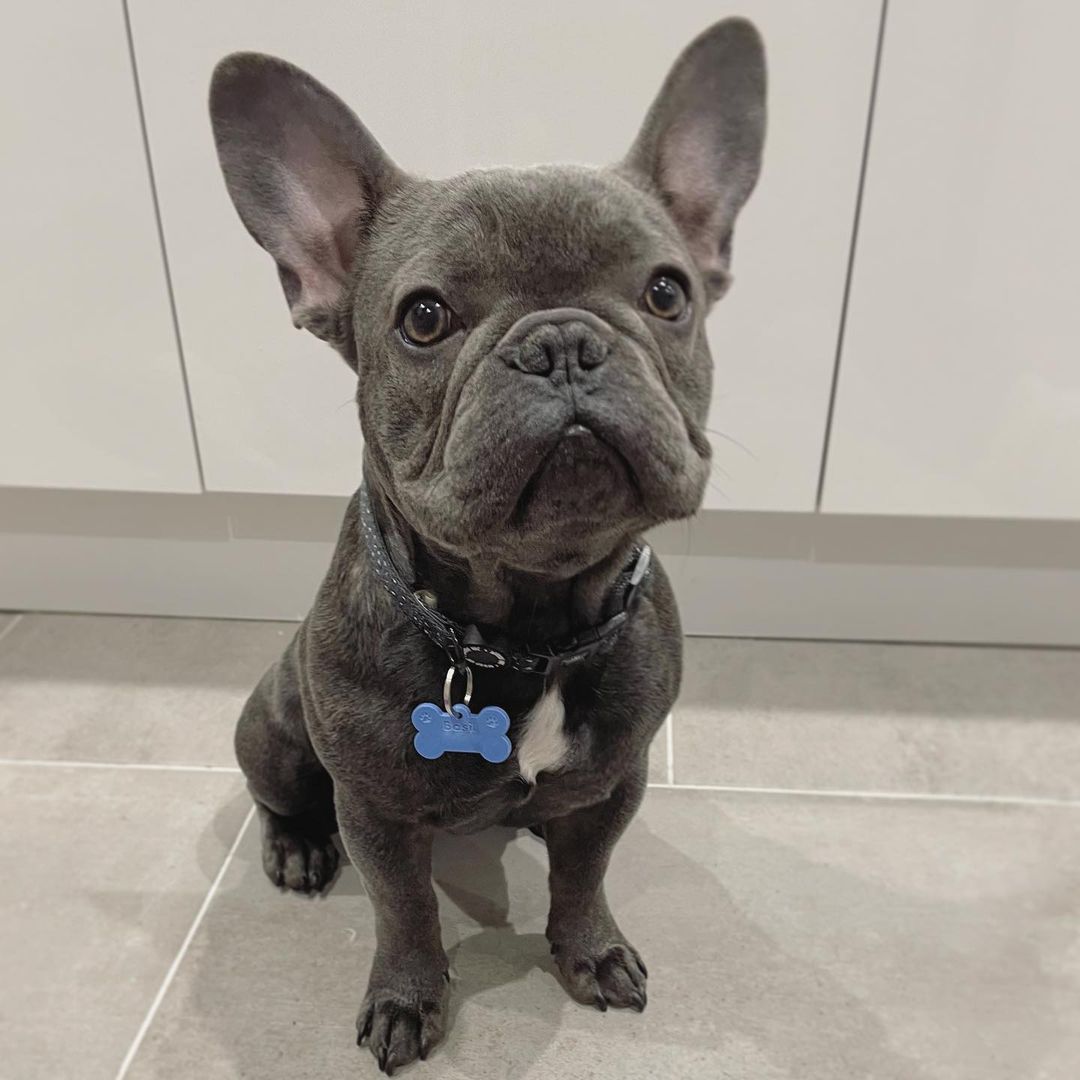 French Bulldogs are small, friendly dogs. They have a cheerful, good-natured, playful personality and unusual appearance.

French Bulldogs are attached to all family members, great companions[5], and get along well with children. They are incredibly successful due to their temper and compact size. 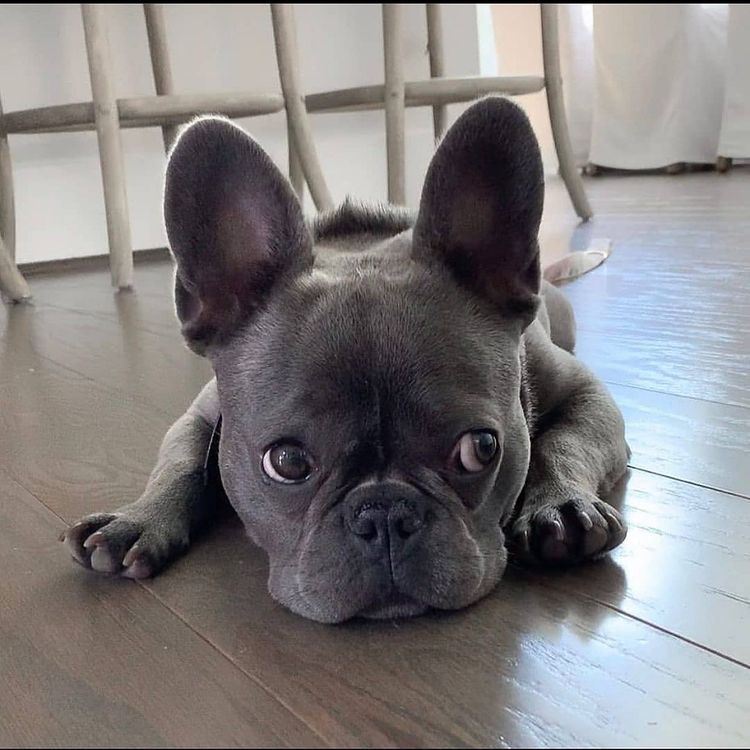 French Bulldogs are sociable, cheerful, mobile, exceptionally affectionate with the owners, get along great with children and love to play.

History of the French Bulldog breed

French Bulldogs, despite their name, were bred in England. In the 19th century, breeders decided to create a companion dog breed that could be kept in an urban environment without much difficulty. Craftsmen, seamstresses, lace makers did not miss the opportunity to acquire a mischievous pet, which pleased the owners with a light disposition and funny habits. To breed such a dog, breeders selected the smallest English bulldogs, crossed them with terriers, pugs. This is how the modern breed appeared. 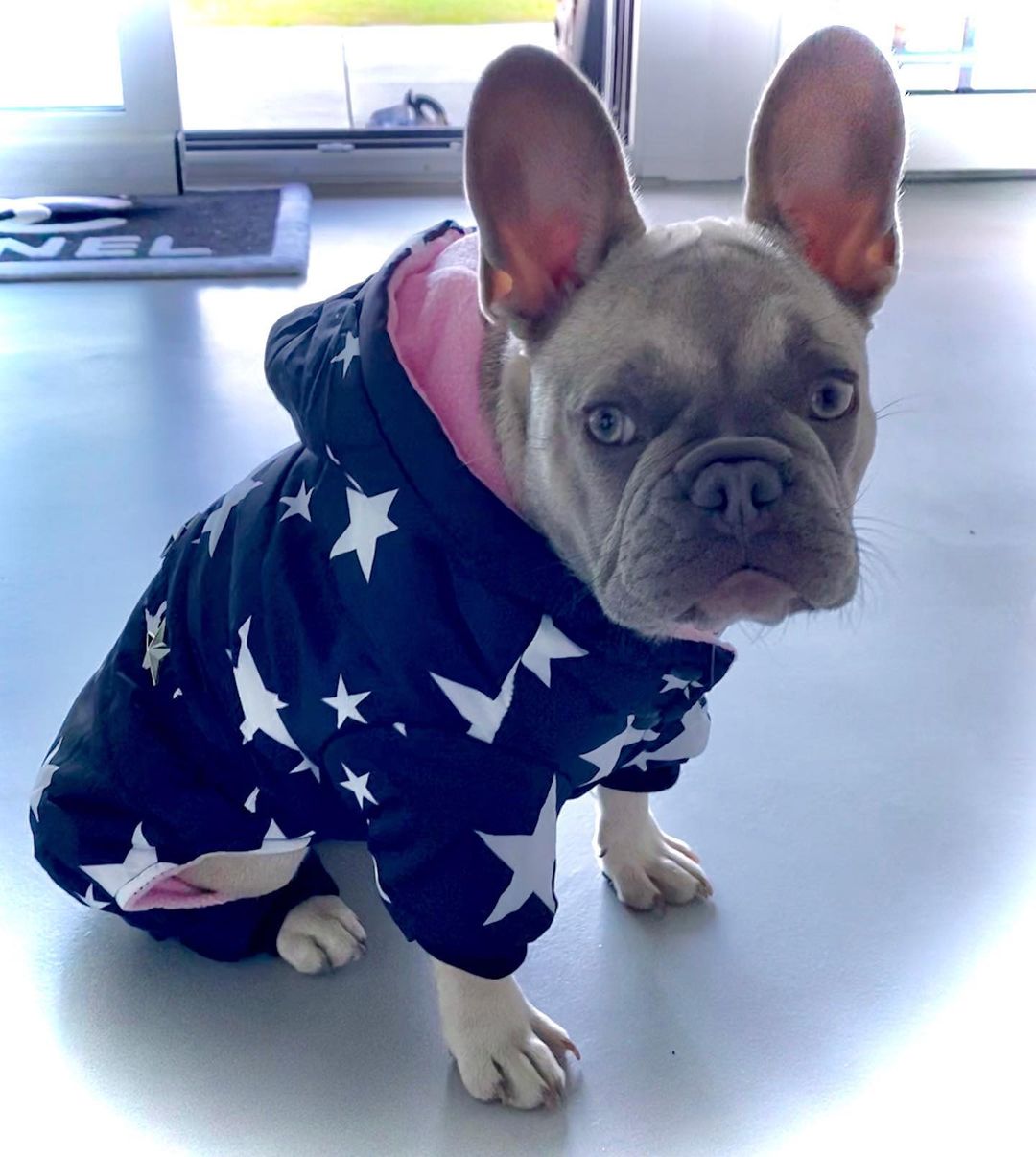 In the second half of the 19th century, the demand for manual labor fell sharply due to the rapid development of manufactories. Many English workers moved to France with their beloved dogs. According to another version, traders brought the bulldogs here. The good-natured character, the ability to catch small rodents and unusually large erect ears instantly riveted the attention of the French public to this breed.

In Paris, courtesans became the first owners, or rather the owners, of little bulldogs. There are many photographic postcards with nude or semi-nude women posing with their pets. Very quickly, the fashion for these dogs spread in high society, as evidenced by numerous photographs. Since the 80s of the XIX century, a real boom in the popularity of the breed began. At this time, Paris was already the fashionable capital of the world, so the whole world soon learned about the French Bulldogs. In 1890, the dogs were brought to the United States, and after 7 years the FBDCA (French Bulldog Club of America) was established.

The French Bulldogs made their debut to the general public at the English Show in 1896, where they won the admiration of many dog ​​breeders. The breeders became interested in breeding these dogs. The popularity of the breed grew rapidly, and in 1913 about a hundred French Bulldogs arrived at the Westminster show. Originally these dogs were called bouledogue français in French , but at the beginning of the 20th century the name was changed to French Bulldog. The Kennel Club in 1905 recognized the breed as an independent breed, separating it from the English Bulldogs.

The standard for French Bulldogs was developed at the time of the beginning of the exhibitions with their participation. The main criteria allow you to select the best representatives of the breed: healthy, suitable for show and breeding.

They are small, compact dogs. Adult males weigh about 10-15 kg, females 8-12 kg. The height at the withers is not officially limited by the standard, but usually it does not exceed 25-35 cm.[6]

The coat of French Bulldogs is smooth, shiny and thin, the cover fits well to the body and does not have an undercoat, therefore, it is worth insulating the dog for walking in frosts.

The French Bulldog has a strong square build. The back and hind legs are well muscled and strong.

The front legs are somewhat shorter than the hind legs, which visually makes the dog slightly stooped. Because of this feature, pets love to lie in a funny pose – stretching their hind legs back. The weighted body and short legs do not allow the French Bulldog to swim (it can stay upright in the water and gets tired quickly).

Wide and square, so the breed is undershot. Some puppies are born with an elongated or split soft palate.

On the forehead there are wrinkles characteristic of the breed, turning closer to the middle into symmetrical concentric folds, the muzzle is short. The small nose is flattened and turned up. The forehead has a convex profile, the neck is covered with folds. The eyes are large, round with a benevolent expression. Difficulty breathing, accompanied by sounds similar to grunting.

The hearing organs are  long, straight, rounded at the ends.


5 Photos of the French Bulldogs