Home » Can I give My Shih Tzu Human medicine: Benadryl, Aspirin and Others

Can I give My Shih Tzu Human medicine: Benadryl, Aspirin and Others 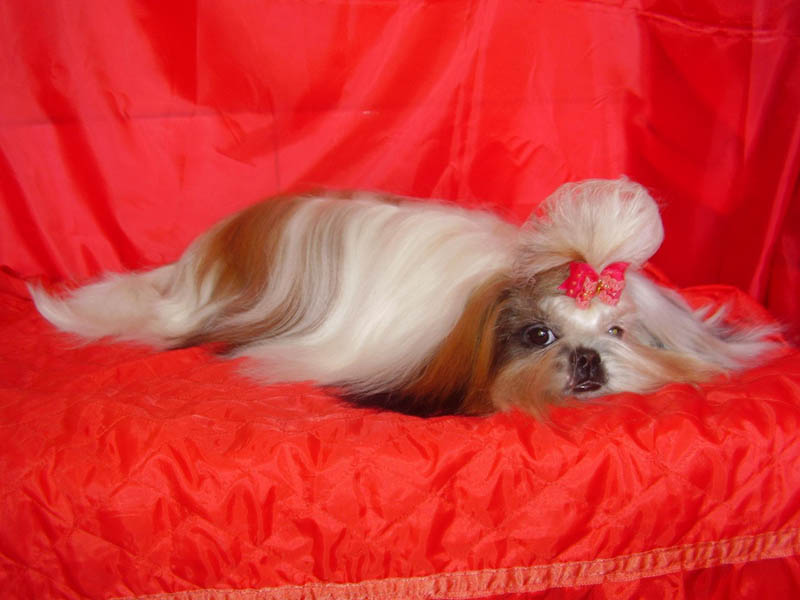 When your dog is sick and you’ve got no canine medication in hand, you usually wonder if it is safe to give your dog a human pill you can easily find in your medicine chest. The right answer is: it depends on the one in hand, canine biochemistry (metabolism) is different from humans’. Thus pharmacodynamics (biochemical and physiological effects of drugs on the body or on microorganisms or parasites within or on the body and the mechanisms of drug action and the relationship between drug concentration and effect) of a drug in a dog’s and a human’s organisms will probably be not the same. On the other hand, some drugs have proved to be efficient for both humans and dogs.

In fact, vets have already come up with a list of human medications you can apply to any dog, including Shih Tzu: 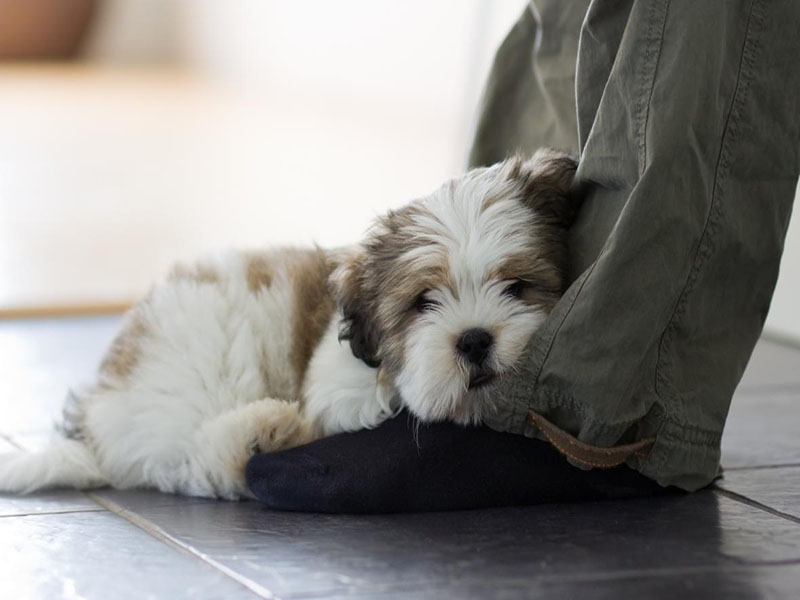 Benadryl (diphenhydramine) is an antihistamine that helps to fight off swelling and itching caused by allergic reaction on environment, bites or stings. Also it can be applied in long-term allergy treatment and pre-treatment of vaccination reaction. The adequate dosage is 1 mg per pound of weight, two or three times a day.

Ointments, such as Neosporin, can be put on treat bites, small wounds or minor infections. Before applying, wash the wound with water and soap. Dogs should not lick the medicine off.

Good old fashioned Aspirin can be used to relief inflammation and pain if given (with food) once or twice a day. ½ baby aspirin should be enough for a Shih Tzu, unless it weighs more than 10 pounds. If it does, apply a whole baby pill.
Warning!
Replacing Aspirin with Tylenol or Advil is inacceptable. 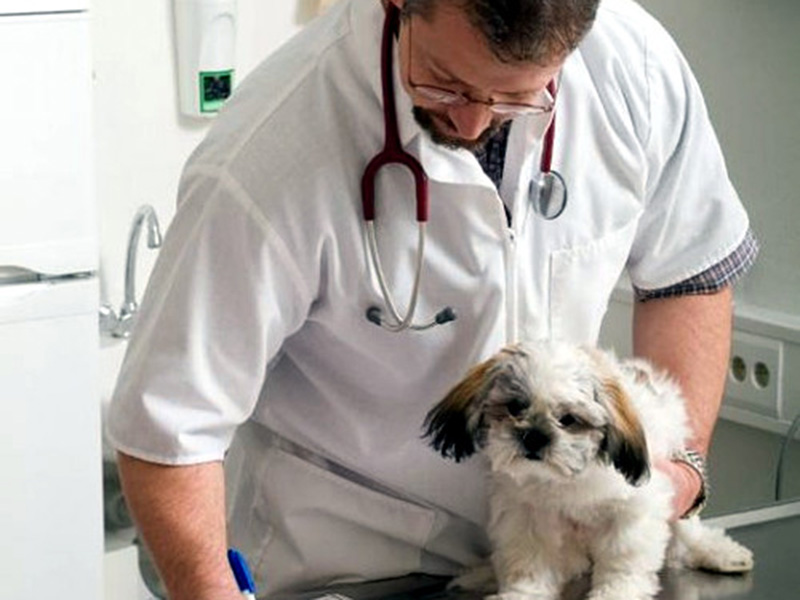 Dramamine is an antihistamine helping to fight off motion sickness. Give Dramamine about half hour before departure. The adequate dosage is 1.9 – 3.6 mg/lb.

Gas-X aka Simethicone can soothe symptoms of bloating. Like other medication, the adequate dosage of this one depends on how much a dog weighs. ¼ adult dose is enough for a small Shih Tzu.

Glucosamine treats arthritis and joint-pain. 750 mg (1 capsule) every two days should be enough for Shih Tzu, though the precise dosage (and the necessity of use) should be defined by a vet.

This medication relieves raw, itchy or irritated skin. Applied topically up to 2 times a day.

Hydrogen peroxide is a measure to clean scrapes or induce vomiting (couple of teaspoons is enough). However you should be aware that this drug is less efficient in cleaning liaisons than antibacterial soap and that you would rather refrain from inducing vomiting if not under a vet’s care.

Imodium aka Loperamide is a drug that can be used for canine diarrhea and bowel inflammation treatment. Since the adequate dosage of this drug is 1tsp/20lbs, half a teaspoon should be enough for an average Shih Tzu. Apply the dose once 4-6 hours until full recovery.

Kaopectate, mixture of Kaolin and Pectin is also prescribed in case of canine diarrhea. The adequate dosage is 1ml per pound of bodyweight for every four hours.

Pediatric nasal sprays and saline nasal sprays can be used to soothe dryness and nasal congestion caused by a cold.

This drug which is typically given to children with upset stomachs can be given to dogs. Administer 2 tbsp. for 20 pounds of bodyweight, preferably in mixture with honey to make it easy to feed.

Pepto-Bismol is a gastric medication too. It is applied to treat stomach upset and vomiting. The dosage is a teaspoon per 20 pounds of bodyweight every 4-6 hours for an entire day or until recovery.

Reduces the volume of stomach acids. ¼ tablet can be given to Shih Tzu suffering from ulcers, belly ache or acid reflux once or twice a day.

In summary, there are dozens of human drugs that can come in handy if your dog feels sick. Nevertheless, you should consult your vet to know for sure whether one of them will actually be useful or detrimental for your particular pet.

6 Photos of the Can I give My Shih Tzu Human medicine: Benadryl, Aspirin and Others

Written by Silvia Brown
Glad to see you my friends! I started this blog several years ago and continue to write articles about dogs. I'm dog lover and my purpose make their lives happier. One day I'll open animal shelter - it's my inspiring dream ✨
My Shih tzu has diarrhea: what remedies to give and what to feed
Shih Tzu Pregnancy Information: How long is a Shih Tzu Pregnant, Signs, Care and Food

Comment Box of Can I give My Shih Tzu Human medicine: Benadryl, Aspirin and Others

2 Responses to “Can I give My Shih Tzu Human medicine: Benadryl, Aspirin and Others”

How To Potty Train Your Labrador Retriever