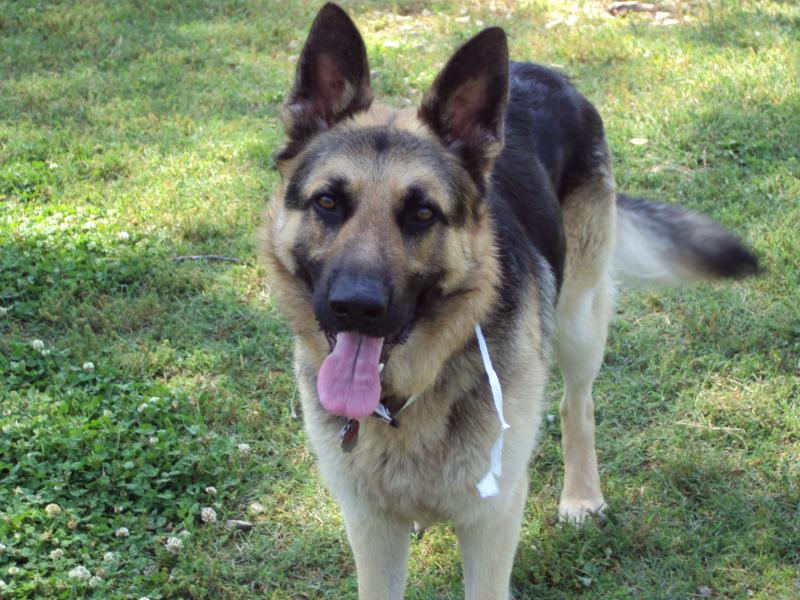 Oh my god, what are those black spots on my dog’s tongue? Is it a sickness, is it a mixed breed indicator, should I do anything about them? Let’s go through the most possible causes of those markings on your pet’s tongue.

Pure Breed or Not?

The dots on the tongue can be a sign that lets you to figure out the lineage of your dog. Relax, it doesn’t mean it’s grandma was Chow-Chow as some crazies on internet will tell you. By the way, Chow-Chow is not the only dog that has dark tongue, so start worry about Cocker Spaniel as well. 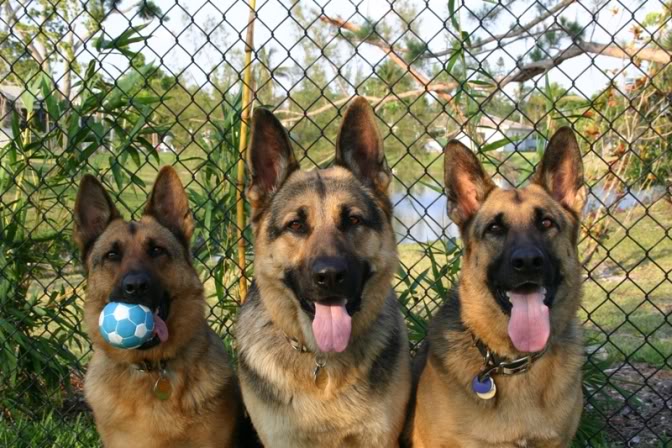 Many people think that the dark markings on their pet tongue automatically means that it’s a mixed or simply a mutt. That is not true. Purebreds can have those spots too. If you really have doubts – start digging, but if you’re sure about your breeder than stop being paranoid. Visit the dog owners’ forums and you will see how many absolutely purebred dogs (around 30% at least) have the same markings.

Important! Never buy a puppy from pet store or puppy mills. Don’t support the unethical breeding, otherwise black spots on the tongue will be the least of your dog’s problems.

Melanin is the pigment that makes the skin colorings. Your birthmarks are melanin stamps. So sometimes the spots on your puppy’s tongue is nothing more than genetic birthmark. It can be even connected with his muzzle colorings.

In this case, there’s absolutely nothing to worry about and it’s as natural as the fact that dogs’ tongue is hanging out from time to time. Just Think of those as your dog’s freckles, cute and individual. 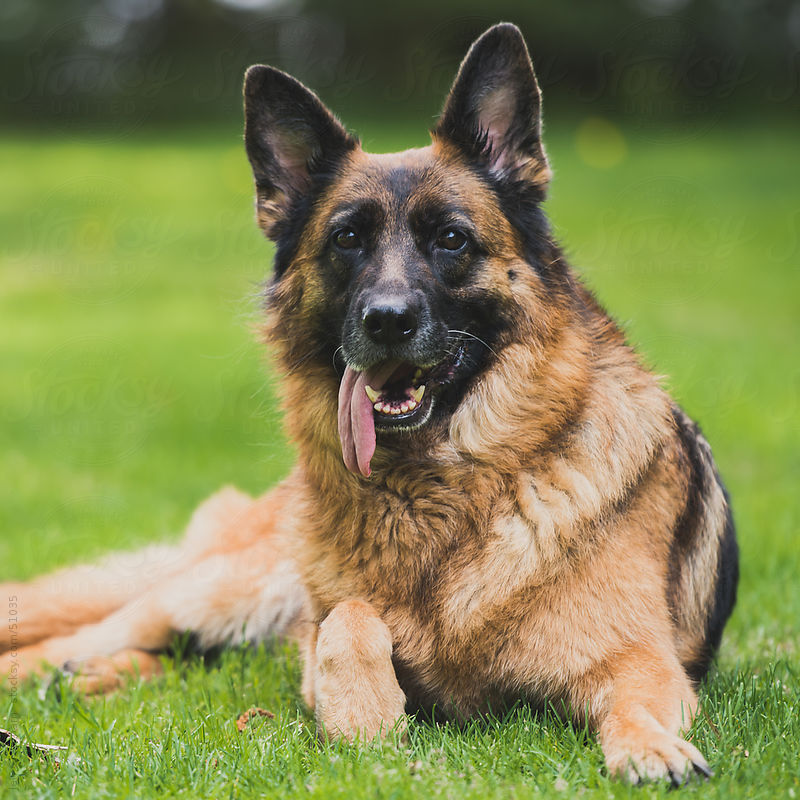 As you understand, if the black spots appeared suddenly it’s not birthmarks, those should stay same shape and color through the whole life of a dog. If the pigmentation appears on the older dog’s tongue and has different texture, it might be a sign of cancer.

Also if you see any other pigmentations or discoloration on the tongue they can mean sickness. Call you veterinarian
immediately.

There are other disorders that can cause the tongue pigmentations. Some of those are:

Once again, those will be markings that were not present at birth. They will be appearing suddenly and changing shape and texture. Usually there will be the other symptoms as well, so contact your vet.

Less likely but still there’s a small chance of having a “Panda shepherd” or “Irish spotting” mutation. In those cases, you will see black and white spots appearing not only on the tongue area but in other skin as well.

Those are genetic mutations that occur in some of the breeds and German Shepherds are in this list. Then, let your dog be the way it is, it’s unique and beautiful!

9 Photos of the Black Spot on German Shepherds Tongue: Infections and Disease Treatment

Written by Noah Sanchez
Hi, there. I graduated Bergin College of Canine Studies I loved Animal Grooming there. So it's my passion and sometimes I write articles about dogs, and also love to train dogs. I have 2 amazing friends: German Shepherds
10 Month Old German Shepherd: Average Size, Weight and Training
7 Weeks Old German Shepherd: Feeding Puppies and Food Diet

Names For A Yorkshire Terrier