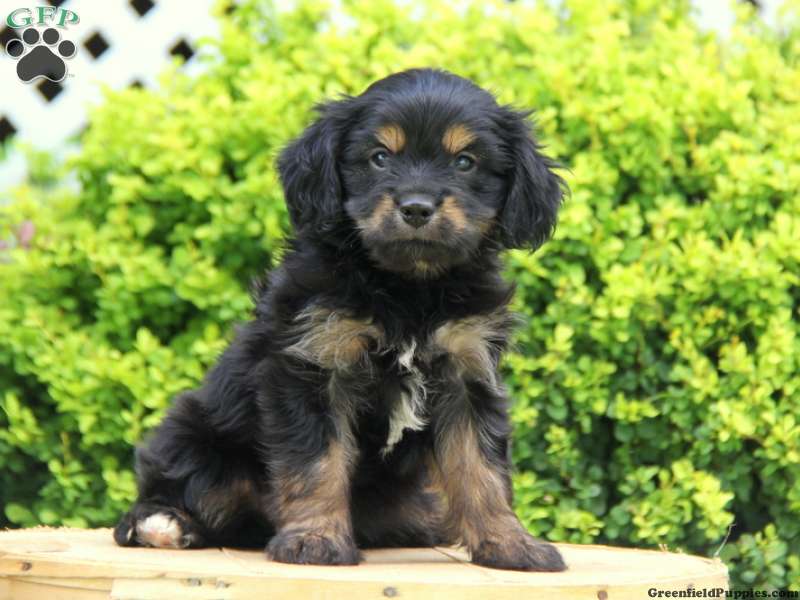 Surprisingly, genetics state that all mixes of two purebred dogs are basically more survivable, less susceptible to genetic diseases and has higher life expectancy, because, in fact, centuries of inbreeding have made all purebred dogs lame. Thus, a mangy pooch is usually healthier than a bulldog (unless taking flea into account), but a crossbreed from two purebred dogs also becomes more survivable than anyone of these two. Let’s find out whether this is true for Schnau-Tzu, a mixture of Shih Tzu and Schnauzer.

An average Schnau-Tzu is almost as big as a Shih-Tzu, from 7 to 15 pounds, whereas Shih Tzus’ weights vary from 9 to 16 pounds. Of course, in comparison with an average Schnauzer, Schnau-tzu is much smaller, though it depends on what Schnauzer we take – the Miniature Schnauzer is more like a normal puppy. 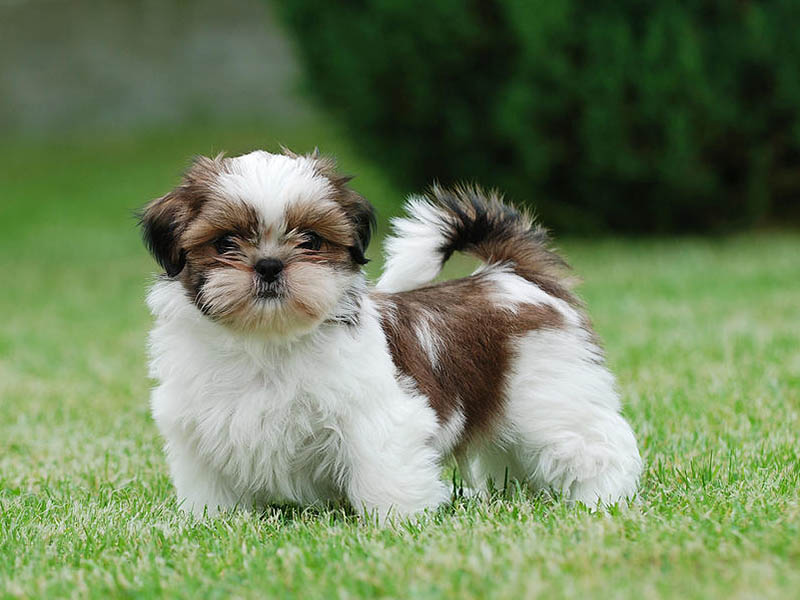 Schnauzer’s average lifespan varies from 13 to 16 years; Shih Tzu’s varies from 10 to 16 years. Alas, for some reason, life expectancy of Schnau-tzu is even lower. It numbers only 10-12 years.

The Schnau-tzu inherits stubborn personality of Shih Tzu. They have an attitude and can sometimes be moody. However, this crossbreed is a very loving and caring dog who likes to play and be held in hands. It is very intelligent and can be trained fast with positive reinforcement. It doesn’t bark a lot, unless when lonely or playing and unfortunately, it often doesn’t bark when it’s needed – their watchdog ability is low and they may well let an intruder pass. Although there is no info on Schnau-tzu’s allergenic properties, but some breeders claim they are completely hypoallergenic. Besides, Schnau-tzu is not aggressive and you can freely let them play with kids.

A usual apartment fits well for this dog, though it sheds regularly and you’ll need to vacuum often. However, brushing twice a week can reduce shedding and make coat cleaner and softer. Unlike Shih Tzu, Schnau-tzu doesn’t have such a long hair, so you don’t have to cut it that often. Walking should take about half an hour or an hour daily along with other exercises. Mind that hernias and respiratory colds are considered the most common spread diseases among this breed, so take measures accordingly to avoid it. As any other dog of its size Schnau-tzu should be fed thrice a day in small portions. 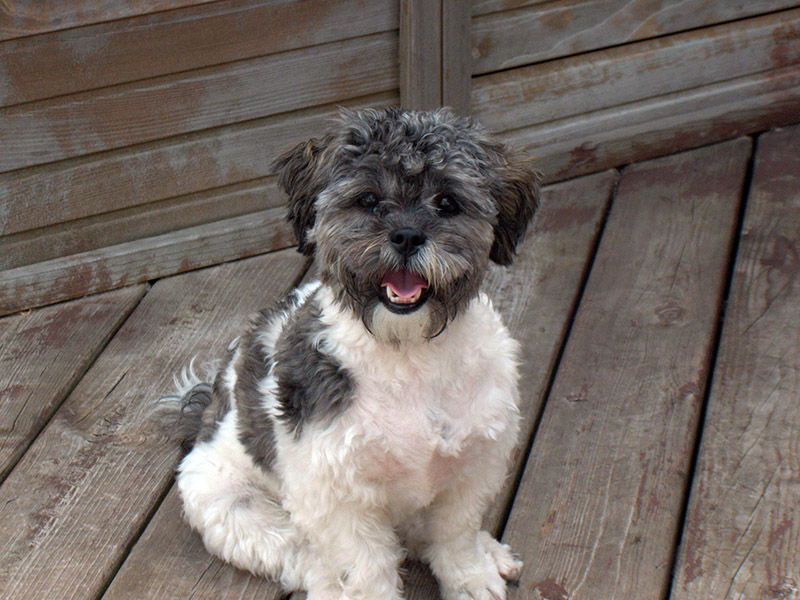 All in all, Schnau-Tzu are priceless as companion dog, though completely useless as a guard or a hound. It is undemanding, playful and a kind dog, which can make every family a bit happier.
Click to rate this post!
[Total: 0 Average: 0]

6 Photos of the Schnauzer and Shih Tzu Mix: Size, Lifespan and Temperament

Written by Silvia Brown
Glad to see you my friends! I started this blog several years ago and continue to write articles about dogs. I'm dog lover and my purpose make their lives happier. One day I'll open animal shelter - it's my inspiring dream ✨
Shih Tzu Eye Problems: Infection, Care and Discharge
Shih Tzu Mixed with Chihuahua: Appearance, Lifespan and Temperament