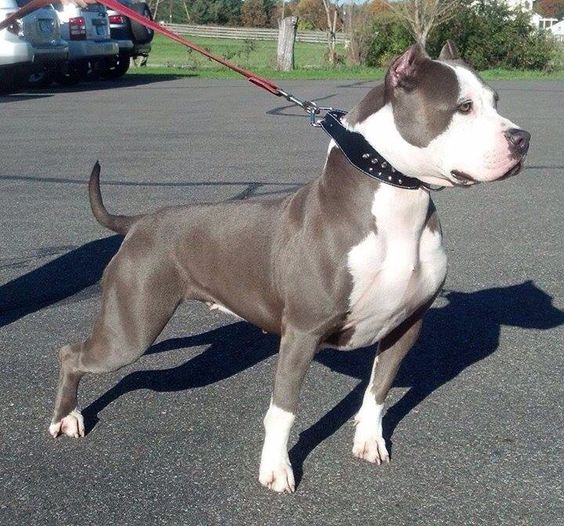 Today we introduce you to another very ambiguous breed which is the American Pitbull Terrier. Why ambiguous? It is because the debate about it wouldn’t cease at the highest level in the “world of breeders”. Moreover, officially this breed does not exist! Surprised? Now you’ll be surprised even more…

Stunning fact number two is that the American pitbull Terriers are prohibited to be breeded in Western Europe. What scared the dog the inhabitants of the Old world with and is it really that aggressive that it is considered life-threatening? And why all this “tempest in a teapot” is caused by the usual dog, moreover from the first look it is a perfectly nice dog… well, let’s start with history. 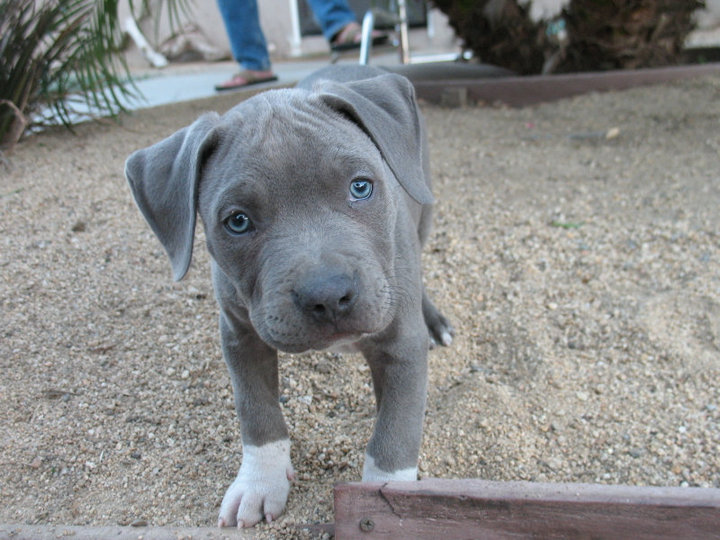 As a separate breed Pitbull Terrier was formed in the 19th century. The homeland of these dogs is considered to be the United States. In “making” pitbulls was “involved” a variety of dogs: Terriers, English bulldogs and other service dogs.

We must say that the formation of the character of pitbulls was held under the slogan “you eat, or you’re asten”: the fact that American farmers, for fun, made a real fighting dog, the protagonists of which were just representatives of the “latter-day fighting breed”. It’s not surprising that the aggression should’ve become the hallmark of this dog, then turning against itself.

Though in Europe the breed is prohibited, the Americans, on the contrary, proud of their brainchild in the field of AKC and happy to breed these pets on their territory. Breeders for decades tried to direct the nature of pit bulls in a peaceful way, making it more pliable and soft. So there was a breed called the Staffordshire Terrier, it was recognized by the ICF (International Canine Federation), because it was, in the opinion of professionals, quite sociable. And what about pit bulls? And pit bulls remained on the sidelines. 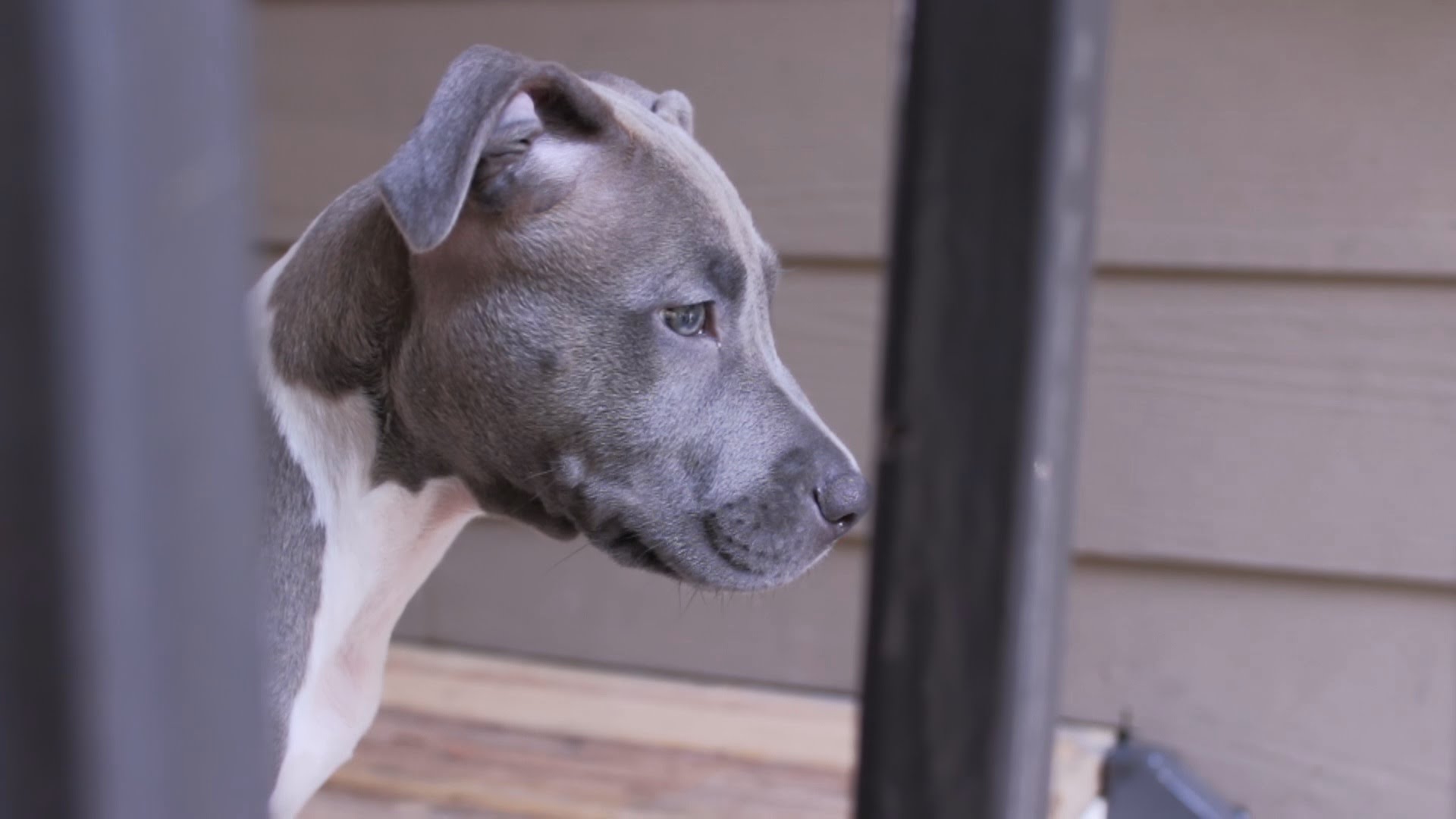 Now about the “legendary” character of the American Pitbull Terrier. The fact that these dogs can only be an evil and immensely aggressive is unjust slander. Pit bulls have unusual traits: they are brave, courageous, fearless, they are disciplined, and even good-natured. With proper upbringing, pit bull can be a lovely dog for family and protection.

Attention! Contrary to the existing prejudices, these dogs get along well with children and immensely loyal to their master, but… to educate all these qualities, pitbulls have to be constantly trained it and taught socialization.

Pitbull is a dog that requires regular exercise. So don’t rush to get a dog of this breed if:

Caution! Screaming, emotional breakdowns and other instability will not allow you to bring in a Pitbull the qualities that will allow you and your family to comfortably live near that pet.
Click to rate this post!
[Total: 1 Average: 5]

Written by Silvia Brown
Glad to see you my friends! I started this blog several years ago and continue to write articles about dogs. I'm dog lover and my purpose make their lives happier. One day I'll open animal shelter - it's my inspiring dream ✨
Good Cocker Spaniel Names
Cocker Spaniel Ear Problems