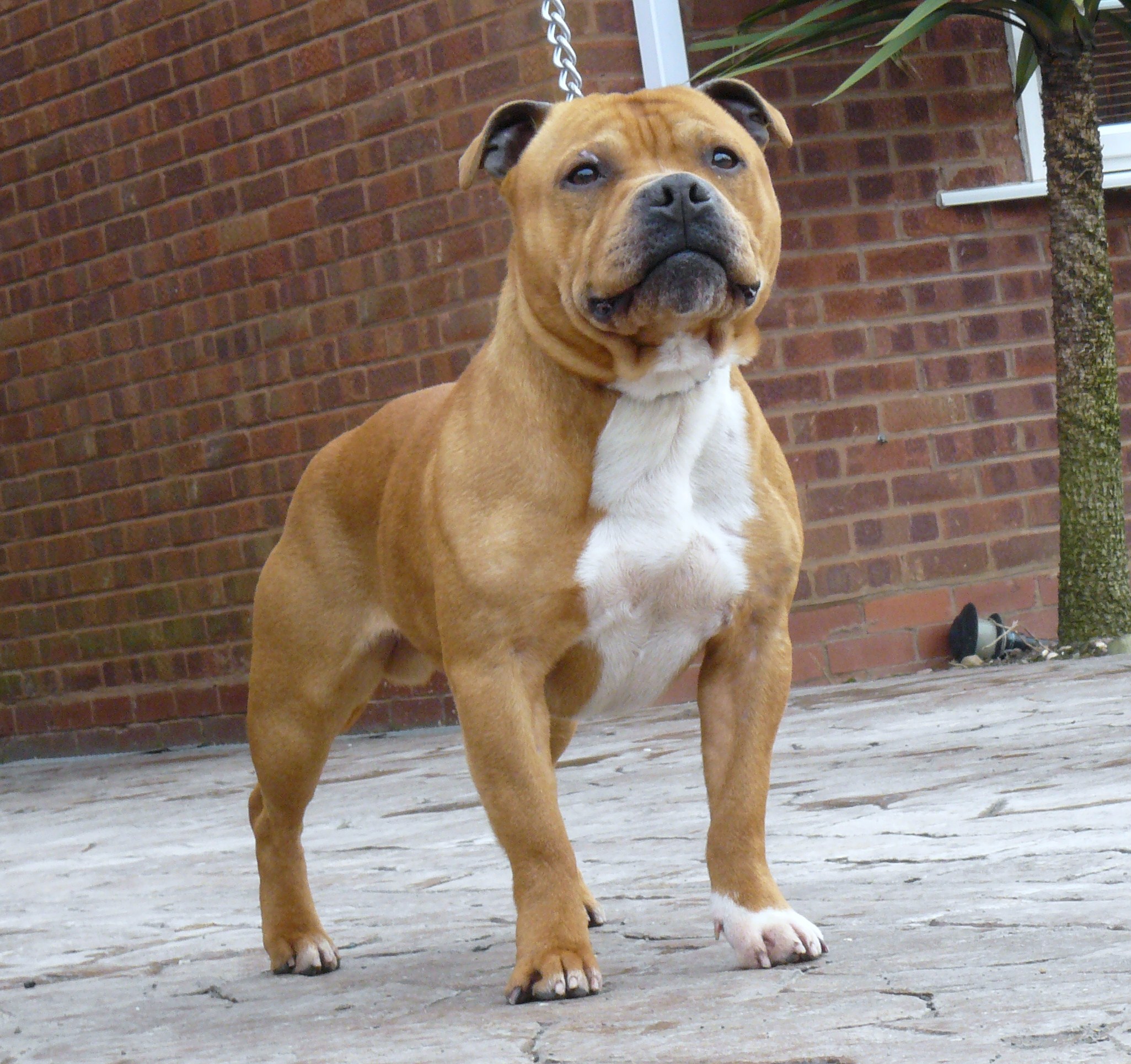 Introduction The American Staffordshire Terrier and Pitbull Terrier are often not distinguished, these species have considerable similarities. They were bred with a single purpose — to participate in dog fights. The first was a […] 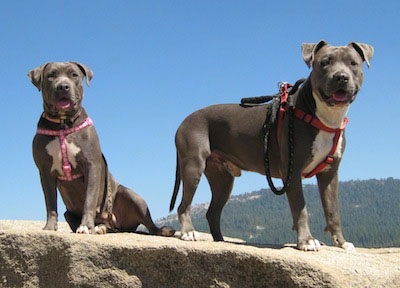 Introduction The legendary strength and incredible stamina, powerful bite and quick movements, exclusively developed intelligence, sociability and intelligence, even-tempered and affectionate nature and big smile – all of it is a pitbull or American […] 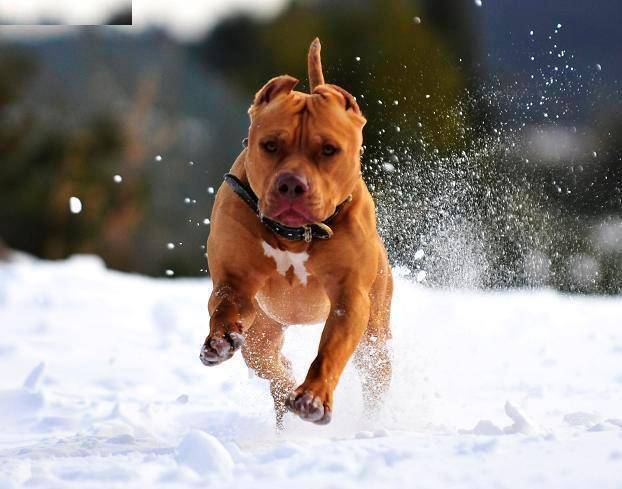 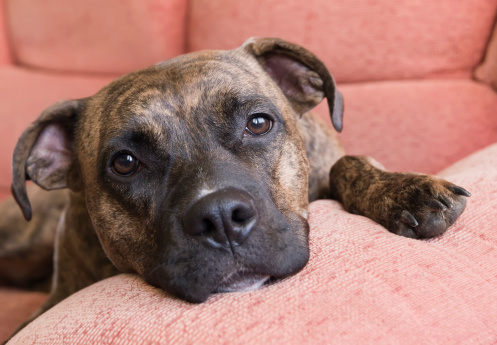 Origin The breed’s vast history originates on the British Isles. That’s where the first Old English Terriers and Old English Bulldogs (that went extinct about a century ago) crossed. The crossing was done to […] 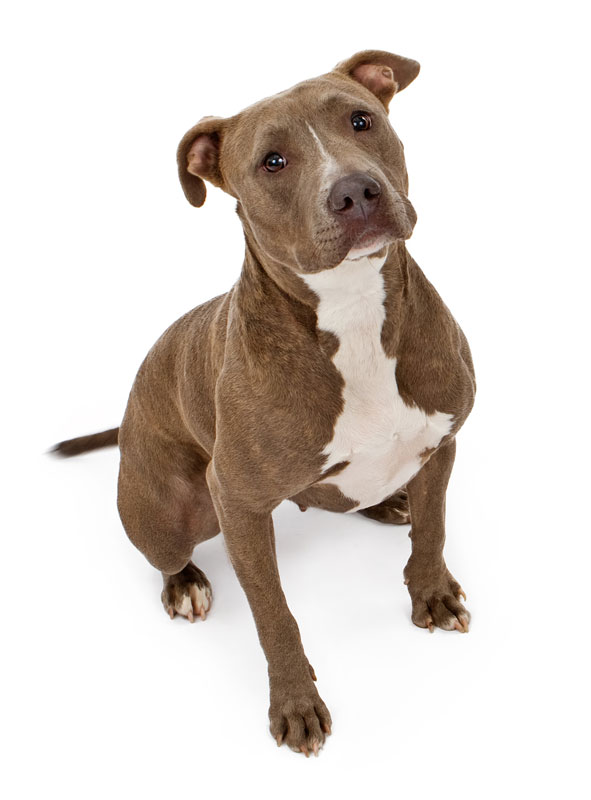 Names Every good dog needs a good name. A one that is easy to pronounce, yet it sounds great. It may be humorous or so simple that it becomes complicated to explain. Perhaps it […]