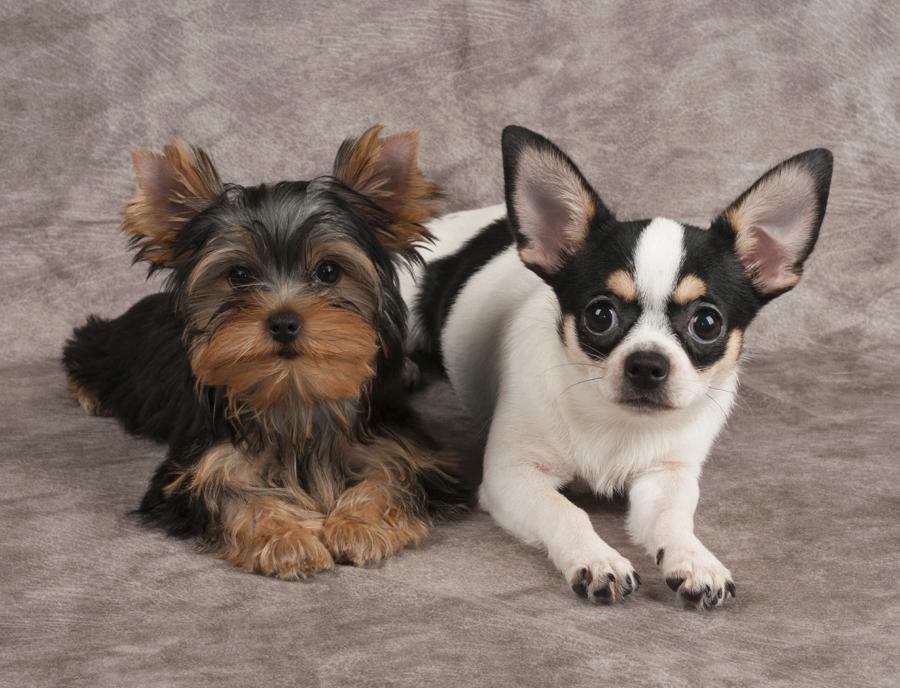 Popularization of Yorkies and Chihuahuas eventually led to the emergence of hybrids, so-called mestizo dogs. It includes Chorkie, which is the result of crossing two individuals of different species: Chihuahua and Yorkie.

Both these breeds are famous for their compact, flexible disposition and ability to adapt well to the changing conditions of life. Representatives of both species are also known as one of the smallest in the world. 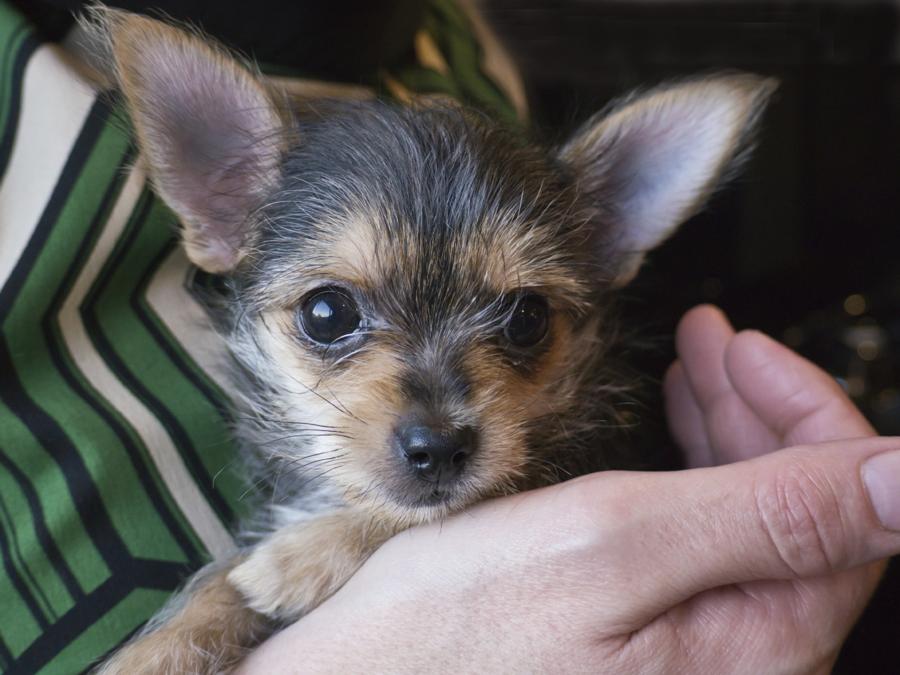 Mostly, it looks like York, containing only a few signs of Chihuahua. Dogs of this breed have a small well-built body; the head is the same small, typically highly elevated. The exact color before their birth cannot be determined, since it can be made of any color, usually black and gold. However, the dog’s genes are influenced to greater extent from Chihuahuas than York.

As they get older Chorkie’s coat color may change dramatically, there is such a change with the prevalence of genes from york dog. Wool length can also be very different, because of a mixture of woolly York and shorthair Chihuahua.

Weight is usually more than 2 kg, but sometimes there are cases when the weight is less than 1.5 kilograms. Maximum weight is 4 kg. Chorkie is very smart, but very stubborn dog. Some people say that it is difficult to train them because of the nature of their character.

Chorkies are fearless dogs; thereby if you go out with them for a walk it is better to hold the leash. Therefore, it is possible that it will try to attack a passing pitbull, or even someone bigger.

Advice: it is better not to leave the pet alone for a long time, as they suffer from a long distance separation. They become nervous and wild; will require a sustained recovery before the dog returns to normal.

In addition, a dog is considered to be very touchy, trying to shout at her for any offense, may result in failure in communication with the owner throughout the next day.

Note! Overall chorkies more suited to those who lead an active life, a lot of walking and playing sports. This little doggie are happy to make the company its owner, and do not miss the opportunity to freely frolic.

Owner of longhaired Chorkie should be guided by the rules of care developed for the Yorkshire Terrier:

Chorkie is a small, movable dog, combining the quality of a terrier and Chihuahua. It has its own advantages and disadvantages, however, in general, it became one of the favorite and unique cross breeds among dog lovers.

Written by Silvia Brown
Glad to see you my friends! I started this blog several years ago and continue to write articles about dogs. I'm dog lover and my purpose make their lives happier. One day I'll open animal shelter - it's my inspiring dream ✨
Dachshund Common Skin Problems
Best Mini Dachshund Names

German Shepherd How To Train To Attack