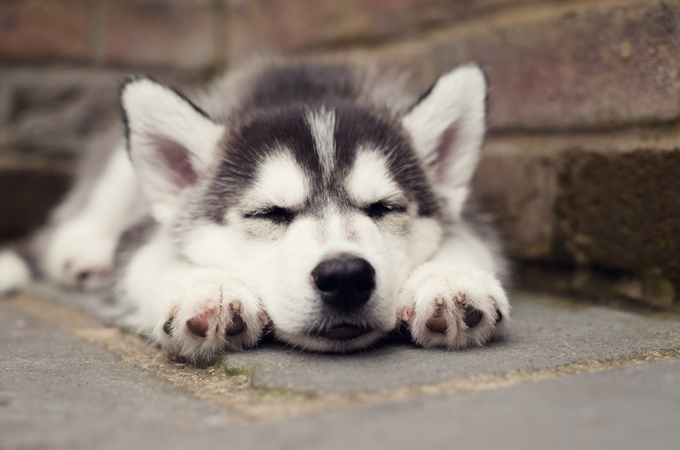 Naming the dog is always a challenge. How to choose the name that won’t be too silly, or pretentious or, coming from other languages, too weird? Let’s browse through some inspiration ideas for the female Siberian Husky names and maybe you’ll find it easier to choose one for your girl dog.

Usually when you’re searching for the names for the purebred dog you are trying to address its roots and heritage or personality attributes. Let’s see where we can get with this. 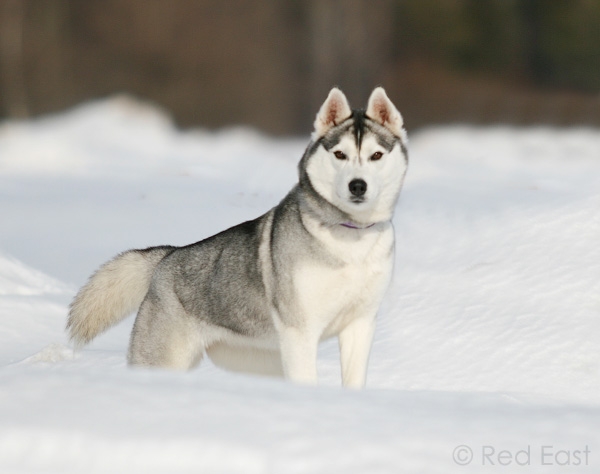 Siberian Husky is the dog that was bred in far North of Russia for pulling the heavy sleds for long distances. What do we have here: North, Russia and athletic. So let’s start with this.

If we start with the northern topic we can name the dog with words related to cold, winter, snow etc. You can use the geographic names:

Or the nouns and adjectives, connected to winter and snow, such as: 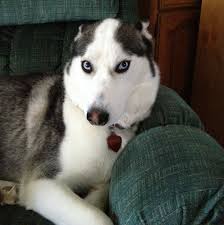 Then we have a Russian connection, you can simply honor it with Russian female names, such as:

You can go with geographic names:

Now for the fast and strong dog you can use:

When you want to find a name that will be really special it makes sense to check for the words in other languages. Native American, Swahili, Hebrew and Japanese languages are endless sources of interesting words, that sound unusual and cool at the same time.

Advice! Once you found a nice word you like in other language, think how it might transform if you’ll start shortening it. For example, cute name “cacahouete” that means “peanut” in French can make kids start calling the puppy “caca”…think about that.

Here’s my top ten list of unusual names for female husky and their meanings (but, you know, if I name them – they’re not unique already:

Now it’s time to start your own brainstorming and I’m sure you’ll come up with something equally fun and adorable. Have fun!

Written by Silvia Brown
Glad to see you my friends! I started this blog several years ago and continue to write articles about dogs. I'm dog lover and my purpose make their lives happier. One day I'll open animal shelter - it's my inspiring dream ✨
Rottweiler and Husky Mix: Appearance, Character and Training
How 5 Month Old Huskies Look Like: Feeding, Potty Training and House Training