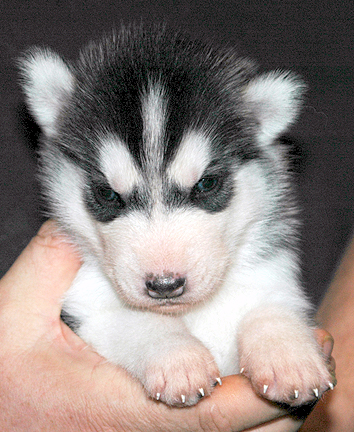 Introduction Siberian husky is a breed of dogs with a strong and independent character which needs a real leader beside it. These dogs are kind and friendly to both people and dogs, although primitive […] 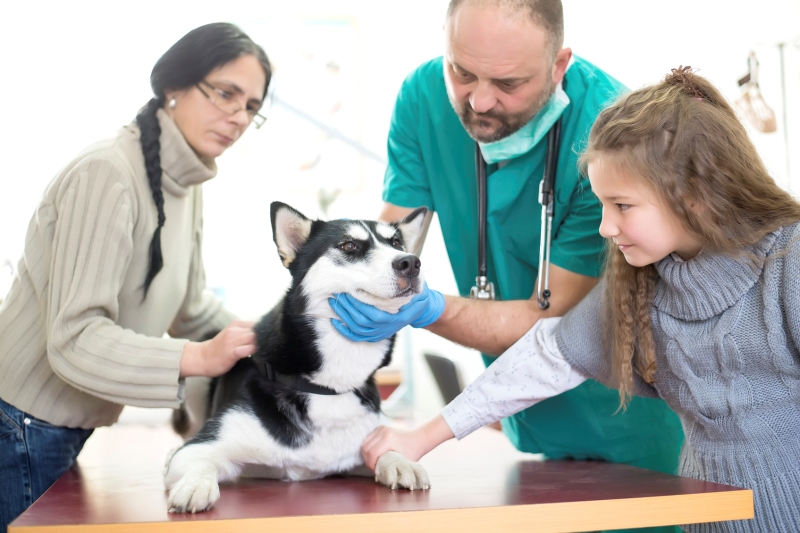 Husky Breed Husky is a medium size dog, a very active and strong one. It is recognizable by its beautiful eyes, like drawn with a dark pencil, thick and furred double coat (a soft […]

Difference Between Huskies and Malamutes: Appearance and Traits of Сharacter, Training 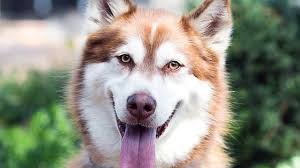 Introduction In the severe, snow-covered areas, where vehicles cannot be used dogs have become people’s best friends. They not only share the loneliness at cold nights, also they are essential helpers. If you want […] 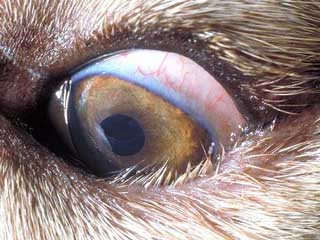 Dog Eyes Dogs are very sensitive and patient animals. They will feel, hear and see everything that happens around them at any time of day. Their senses are by far the most important thing […]

Huskies Wolf mix: Appearance and Character of the Breed 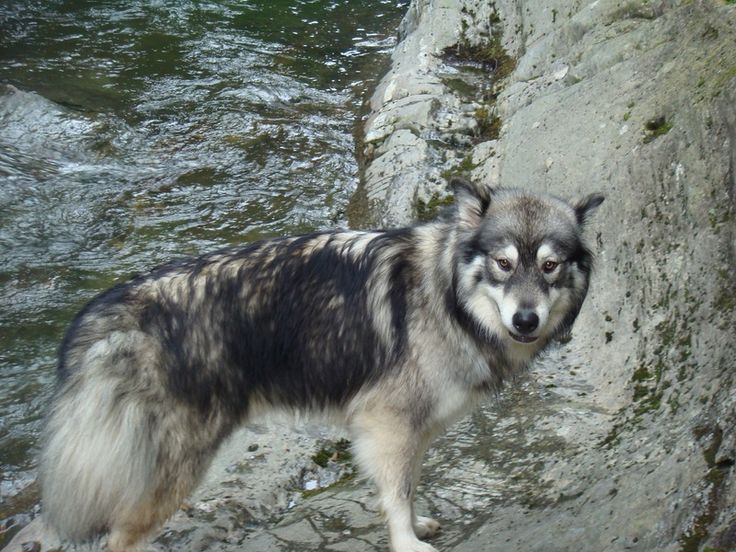 Half Wolf Half Husky Husky is now so popular that many people can recognize its representatives even in the street. Half made of wolves but in spite of their scare look, they are good […]

How To Train Shih Tzu

How To Make A Shih Tzu Topknot