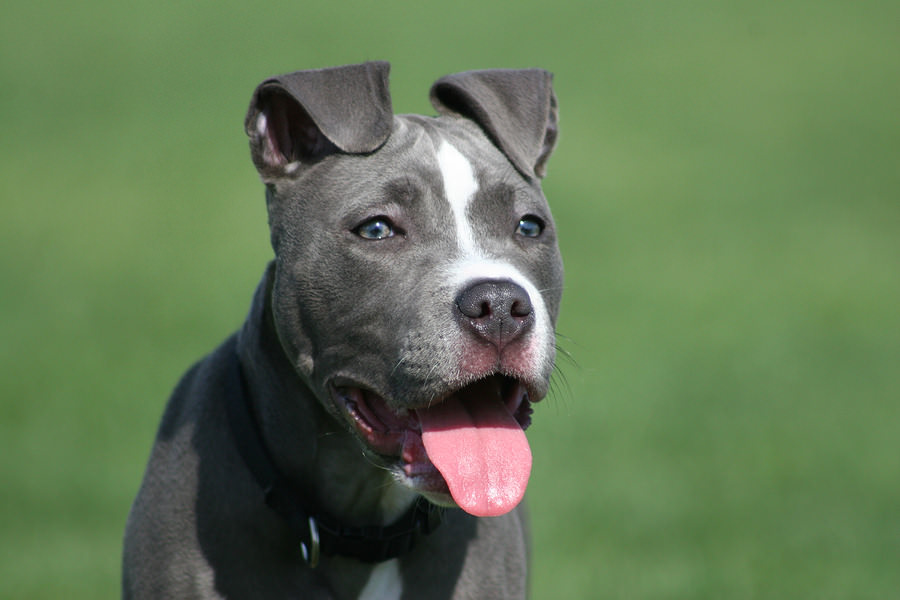 Pitbulls of all kinds are known to be strong, big and often scary dogs, thanks to various art,movies and most importantly, their dog fighting history. Although it is correct to a certain extent, it’s not completely true.

Let’s be honest here – pitbulls are not that giant. They are something in between. It’s correct, that pitbulls are strong and can be aggressive, but not more than other dogs of the same type. It really depends on the training. And as such, it’s extremely important to know everything about it in detail, assuming you want your pet to obey you and to not be a threat to other people (unless you want it to).

When you first think about training your pet (and it is something that should come to one’s mind at some point anyway), you see two possible choices in front of you:

While it is certainly easier to do the first, it may be expensive and sometimes may take a lot of time. Also, the separation from your pet can strongly affect your overall relationship to the point, when your own pitbull doesn’t see you as an ally. It’s unlikely, but possible.

Advice: to choose this variant only when you need to teach your dog some overly complicated commands. Mostly, police dogs are trained that way.

Otherwise you can gradually train the pitbull during it’s early years. This will create a strong bond between you, and perhaps you can learn something as well. It’s not that hard to train a dog, especially if it’s as intelligent as pitbull or german shepherd. 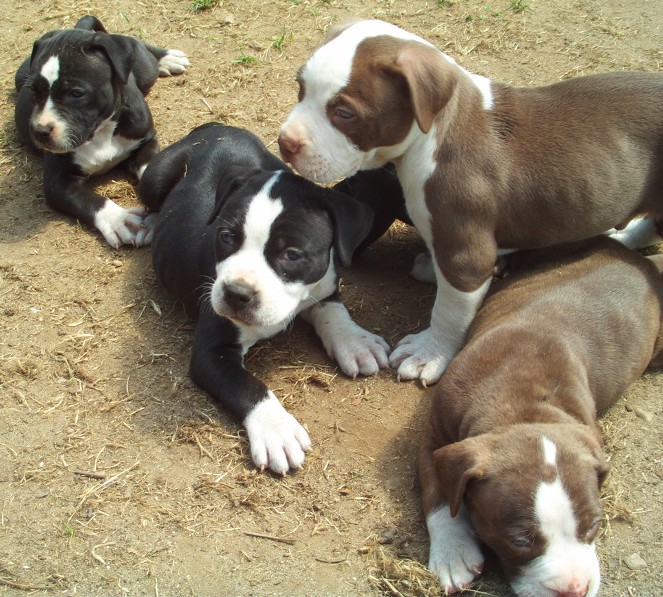 Everything starts at the beginning. Same goes for dog training. And the better it is, the better your final result will be. You should start from changing yourself:

Next, think of what you should teach the dog first. Some good commands are:

When you form the list of commands you want the pitbull to know, just have a go at it. Training is mostly the same for every command and dog breed:

In the end, if you don’t understand something, or require help – ask professionals or search on the Internet. They are your best helpers.

Written by Noah Sanchez
Hi, there. I graduated Bergin College of Canine Studies I loved Animal Grooming there. So it's my passion and sometimes I write articles about dogs, and also love to train dogs. I have 2 amazing friends: German Shepherds
Cocker Spaniel – Common Information
Broken Dog Tail – The Reasons and Treatment