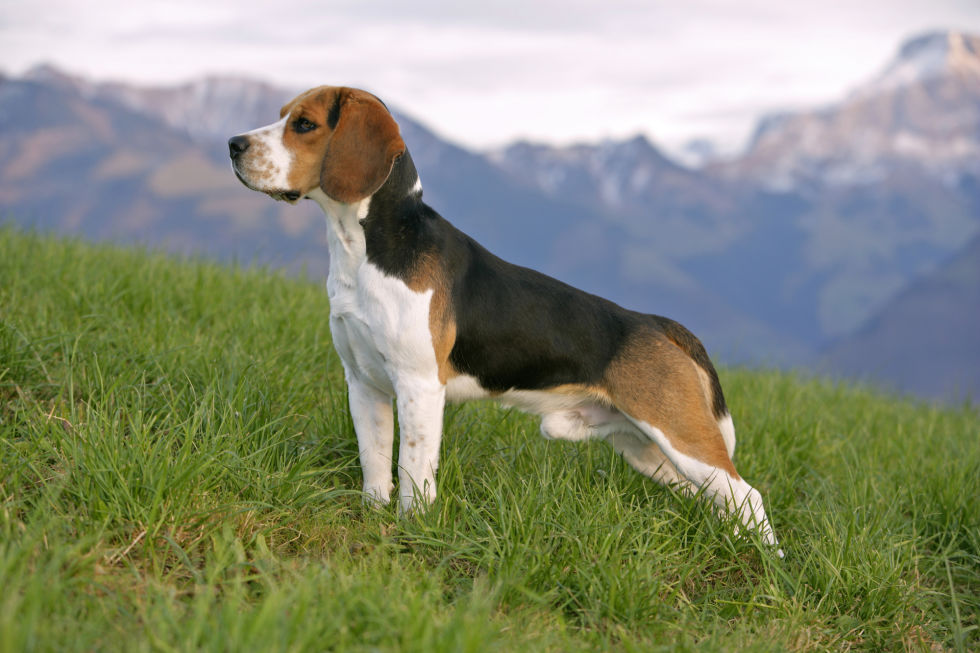 You have to name your dog at some point of it’s life, be it at it’s birth, or a couple of months after it. And the hardest thing about it is actually coming up with the name itself.

While nobody restricts you from using some common name, it would still be a much better idea to use some creativity and create a unique nickname. 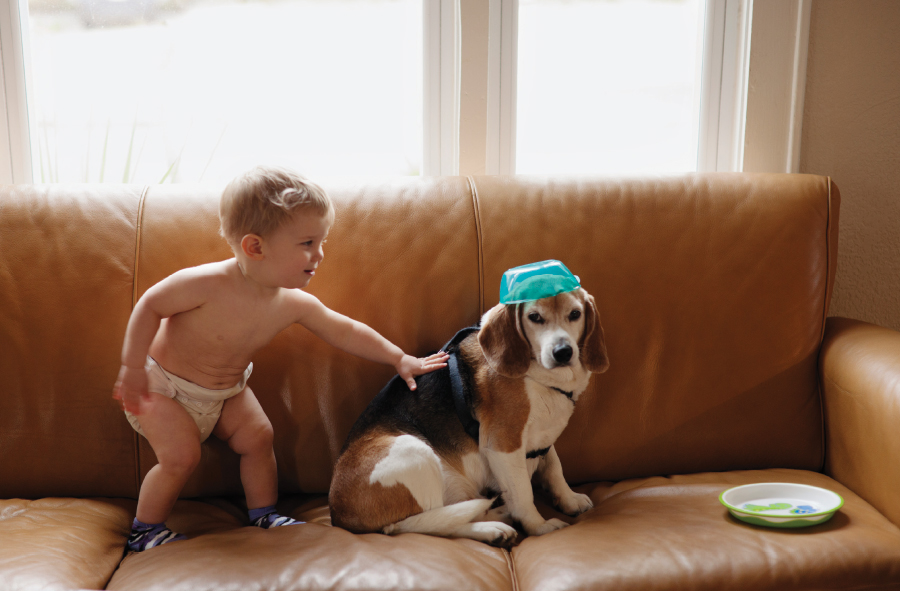 In addition, a greatly created name can describe the dog the best it can, entertain people around the dog and make it easily distinguishable from the other dogs. Below you will see the list of the most popular names people use, but we recommend you to come up with your own and unique one.

It’s easy to find a correlation between dog names and human names. People tend to name their dogs as if they are a family member, a person. And it isn’t a bad idea at all!

It gives the importance to your pet Beagle, gives it some personality: 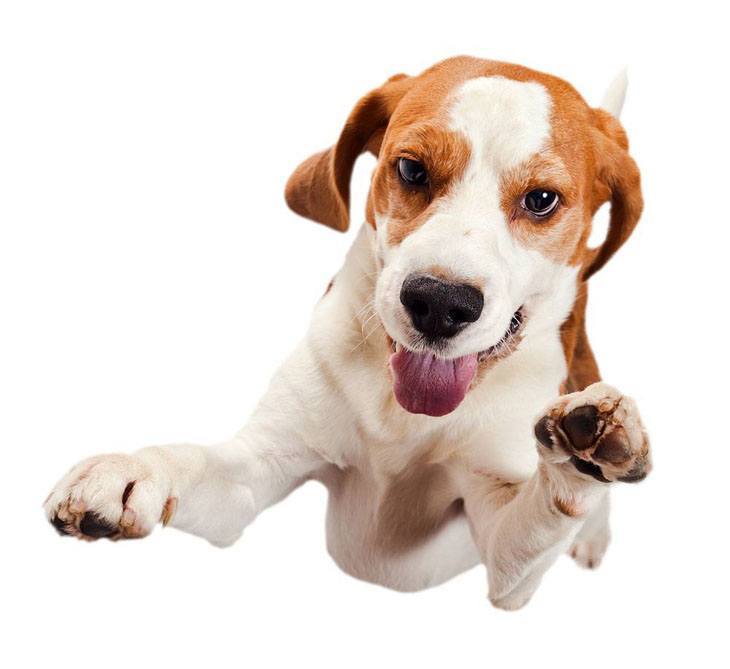 Some of the names above are well thought, while some are just so simple it’s boring. For example, Flash is actually a cool name for a fast and energetic puppy.

But you can’t say the same for a name like Bob. What kind of dog Bob is? Is it even a dog after all? Again, no one stops you from naming your dog something, like Bob, but think about it twice: do you really want to go for something so simple and common?

Now to the best way of naming your dog, and that is by imagining a cute name on your own. There are some tips you might consider while doing so.

You should definitely pay attention to them, as it is harder to create something, than you might expect at first:

And in the end, thank you for reading and we wish you more inspiration to come up with the best possible name for your Beagle.

10 Photos of the Beagle Boy Names: List of Top 20 Popular and Unique Names

Written by Silvia Brown
Glad to see you my friends! I started this blog several years ago and continue to write articles about dogs. I'm dog lover and my purpose make their lives happier. One day I'll open animal shelter - it's my inspiring dream ✨
How Do I Potty Train a Beagle: Techniques and Useful Tips
Common Beagle Eye Problems: Diseases and Treatment

Half German Shepherd Half Husky