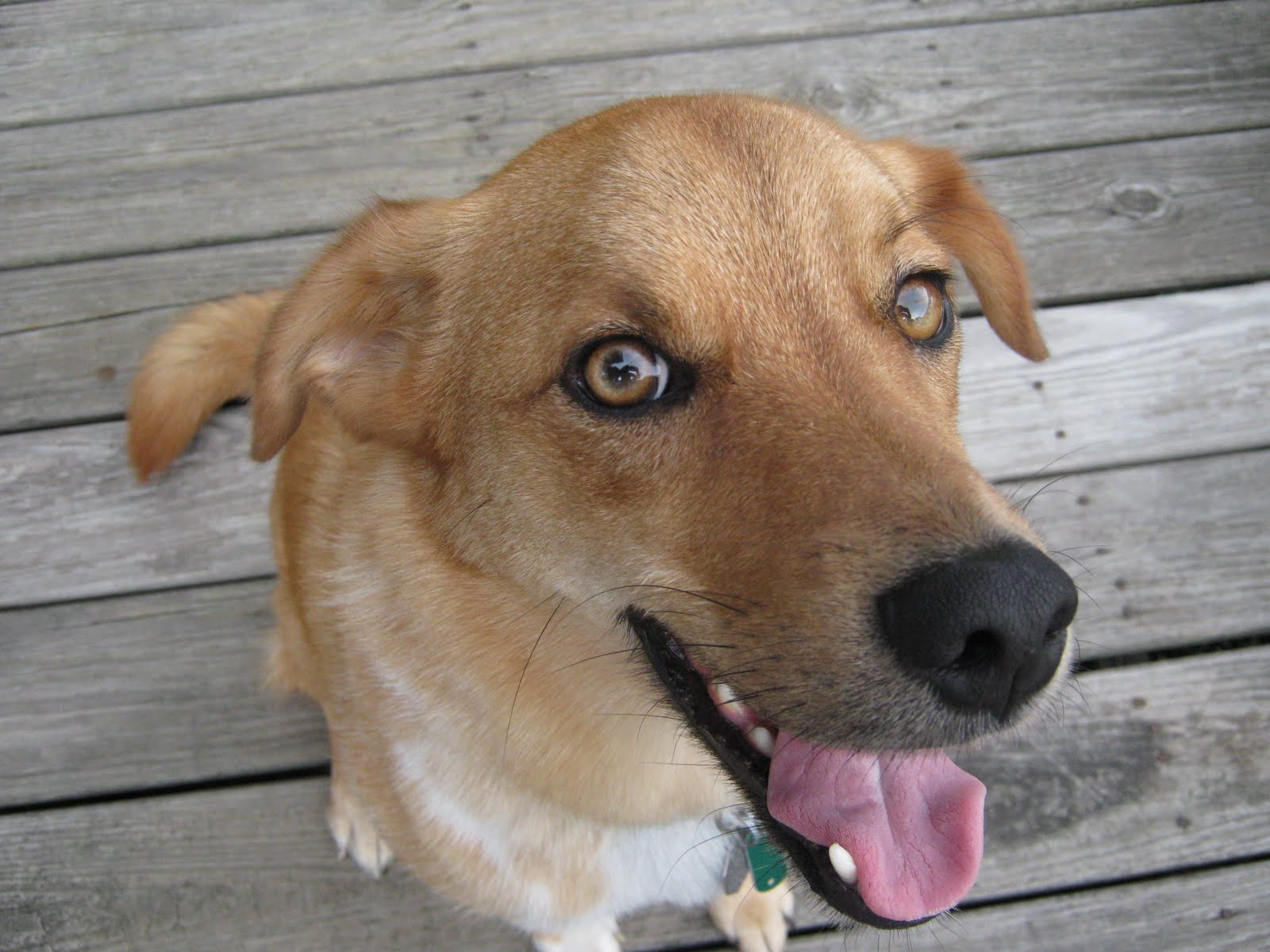 Most of the designer dog are bred for the combination of parent breeds looks. In case of the Boxer-Siberian Husky crossbreed it’s more the combination of their power and energy. So what should you know if you decided to get yourself a Boxsky puppy? Let me tell you some information about this breed.

To understand the roots of the character of Boxsky you need to know a bit about their parents. Siberian Husky is one of the oldest dog breeds in the world, designed originally for hard work pulling the sled in the far North of Russia. Boxers were originally bred to be guard dogs. So both of these breeds are working dogs with highest levels of energy, sometimes even hyperactive. 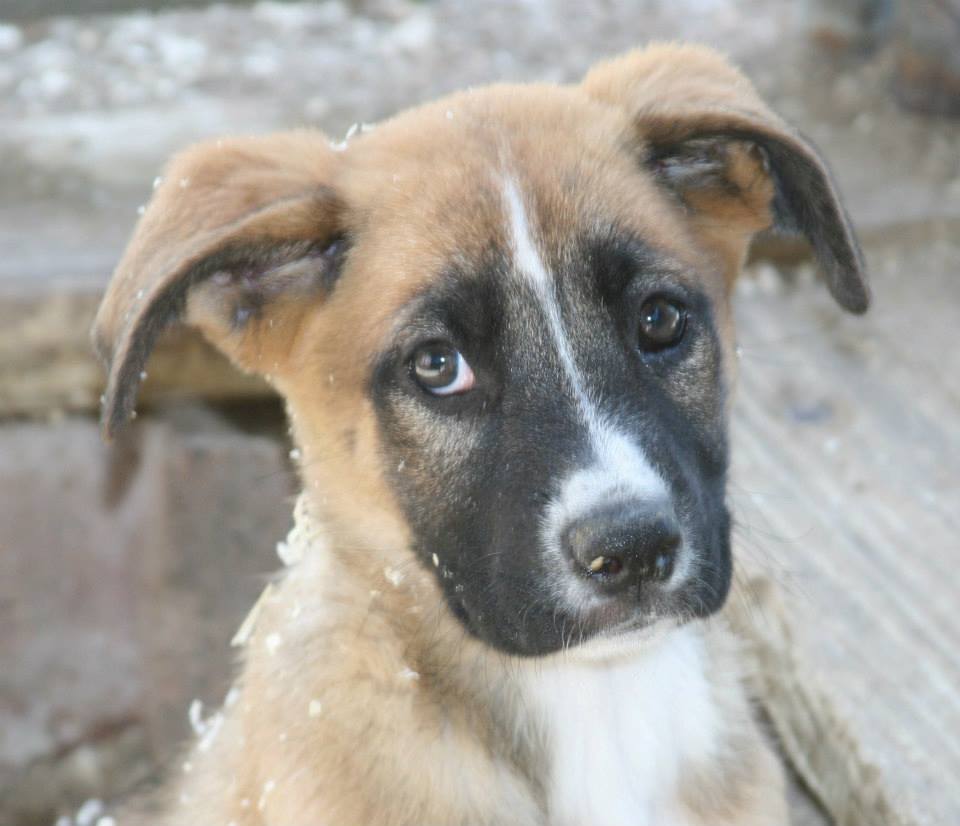 So, your Boxsky will be definitely an active puppy, playful and social. If it inherits the barking habits of a Husky and alertness of the Boxer, the Boxsky will make an incredible watch dog. They are very attentive and seem to hear absolutely everything that is going on around. They also can be very vocal when it comes to protection of their owners or their house.

Normally this dog is a good companion, with its friendly and loving personality. Sometimes it can be suffering from anxiety if left alone for too long. It needs a constant attention. To another dogs Boxsky can be not that nice, if the Husky side will take over and force the dog to chase anything that is smaller than him. Early training and socializing with other animals is a key to have a good, easy going dog as a result.

It’s always hard to predict the appearance of the crossbreed puppies, because they, essentially, 50-50 from each parent. Usually Boxsky is quite a big dog, with the weight varying from 35 to 75 pounds. The ears can be erect or sloppy. 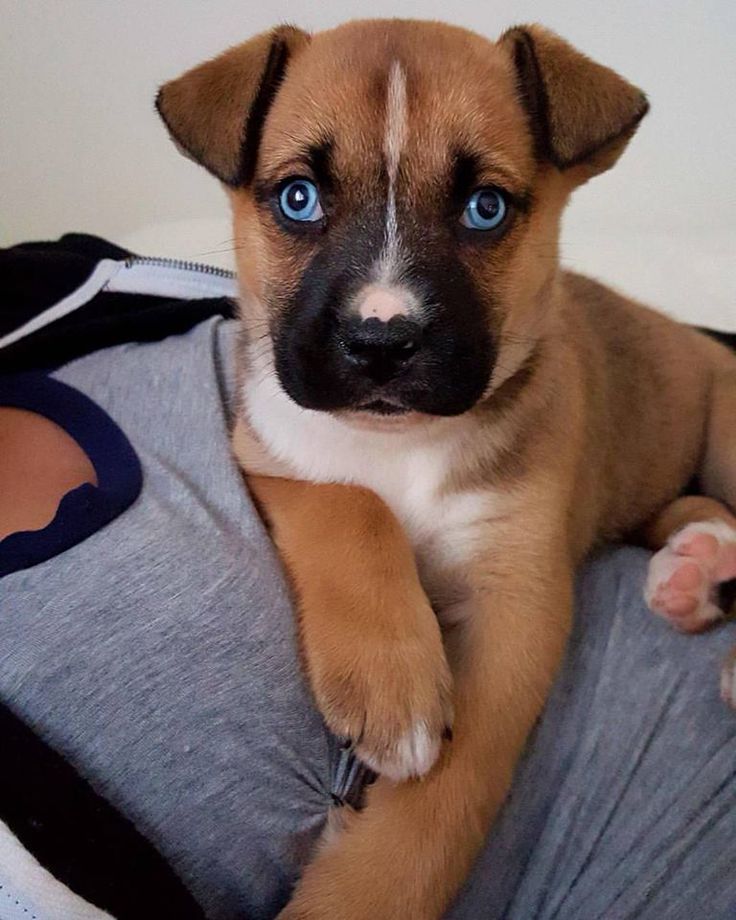 As for the color, it usually inherits the looks and coat type of a boxer, though due to the Husky genes it can get more thick or longer. As all the Husky mix-breed dogs, the puppy has a chance to have those piercing icy blue eyes everybody loves.

As I mentioned before, Boxsky can be a really hyperactive puppy. If you don’t let him to blow off the steam with daily exercise you can say good bye to your favorite sofa pillows. So, don’t risk it and let your Boxsky play outside a lot.

If you can have a fenced yard the dog can run and play in, it’s perfect. Otherwise make sure you take it for a walk at least twice a day. It is very important to keep him on the leash, because the independency genes it gets from Husky can make it run away often. Siberian Husky is also known to be an amazing escapist, so make sure the puppy doesn’t get a chance at trying this.

Important! Normally, Boxsky is a relatively healthy dog, that can even be stronger than its parents, but it’s not a reason to skip annual medical checkups.

So, if you decided to get a Boxsky for the pet dog – it’s a very good choice, you will have a loving and clever dog, that will be your best friend. But if you’re a fist-time owner, maybe get a breed less challenging that requires less training.

8 Photos of the Boxer and Husky Mix: Common Information, Character and Training

Written by Silvia Brown
Glad to see you my friends! I started this blog several years ago and continue to write articles about dogs. I'm dog lover and my purpose make their lives happier. One day I'll open animal shelter - it's my inspiring dream ✨
Beagle and Husky Mix: Temperament and Lifespan, Health Problems and Care
Rottweiler and Husky Mix: Appearance, Character and Training

One Response to “Boxer and Husky Mix: Common Information, Character and Training”