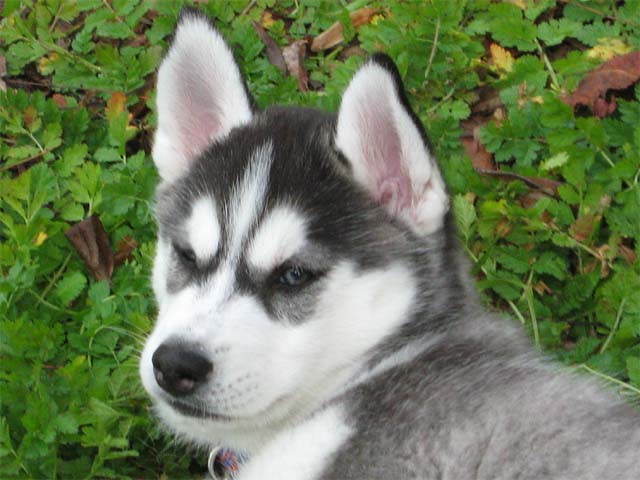 So you’ve got yourself a lovely blue-eyed puppy. Now she needs a name as cool and beautiful as the dog itself. So much choice around you it’s hard to make a decision? Let me give you some ideas, maybe you’ll see the name you’d love for your girl!

If you plan to have a show dog it has to have an approved AKC name. There’re some simple rules about it: 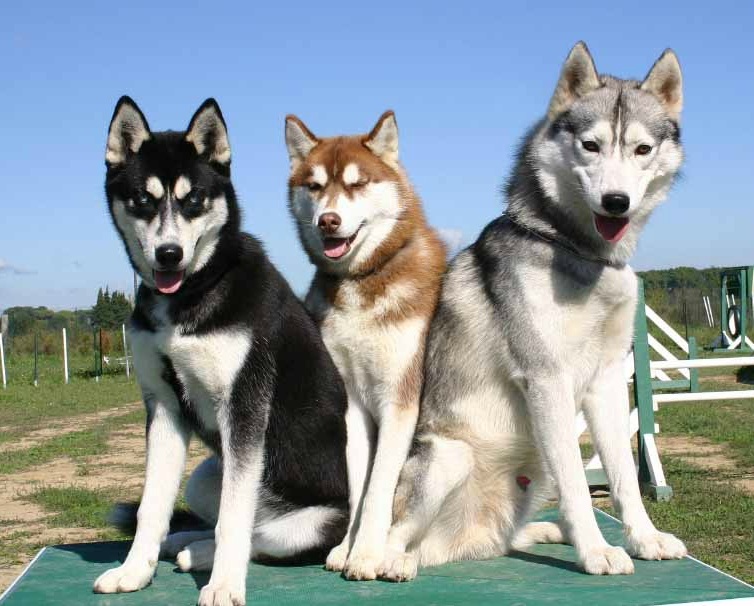 You also might have to choose the name starting with certain letter, check for this with your breeder.

Hunting for a Famous Name?

There’re not too many names of the famous huskies around. But there’s one you might have heard of – Balto. This dog saved many lives by delivering serum package in time to the epidemic town in Alaska. Your kids might know the stiry from the cartoon “Balto” by Disney.

The name can be used as a female one as well. Another unisex famous name is Charlie – that was the strongest Husky of all times. It could pull 3100-pound sledge. 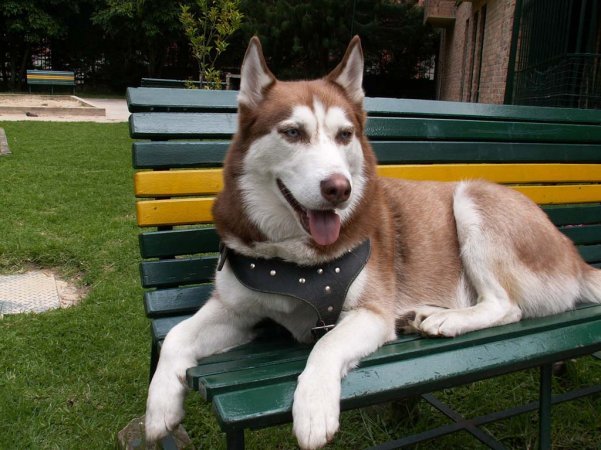 We all know that Siberian Husky is a northern dog, so here’re some ideas for the female names that reflect that heritage:

Another way of choosing the name of your dog is to address the well-known qualities of this breed. The Siberian Husky is a strong, fast and enduring working dog. So you can go for the athletic names, such as:

But not everything should have a deep meaning or a strong connection with the roots or heritage. You might want to choose a beautiful princess name for you blue-eyed girl. Here’re some suggestions for romantic female names:

But maybe you’d like some this really odd and not obvious, maybe even funny. Let’s browse through some variants:

Important! Some believe that choosing the name for a dog is the same as choosing one for the ship. If you call an animal “storm”, don’t expect it to be quiet, and don’t name a puppy “timid” if you’d like it to protect the house in future. Check the meaning of the word before naming your dog with it!
Click to rate this post!
[Total: 0 Average: 0]

9 Photos of the Names for Siberian Husky Female: Cool Names and Meanings

Written by Silvia Brown
Glad to see you my friends! I started this blog several years ago and continue to write articles about dogs. I'm dog lover and my purpose make their lives happier. One day I'll open animal shelter - it's my inspiring dream ✨
How 5 Month Old Huskies Look Like: Feeding, Potty Training and House Training
How to Groom a Husky: Shedding and Trimming

What Is The Average Weight Of A Shih Tzu