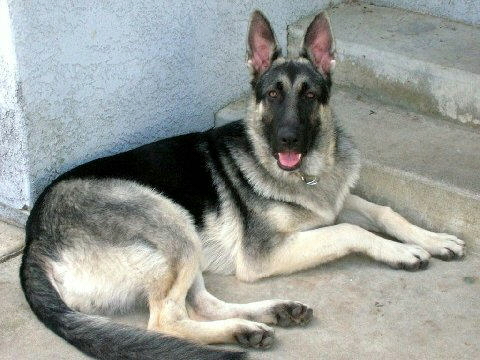 A German shepherd is an amazing breed. It combines in itself all the positive qualities of a working dog, possesses great intelligence and a perfect ability to be trained.

Puppies of this breed like to learn since the young age and catch on new information very quickly. Thanks to all its qualities, a German shepherd is a multifunctional dog. It can be a guard, a protector, a seeker or a hunter. 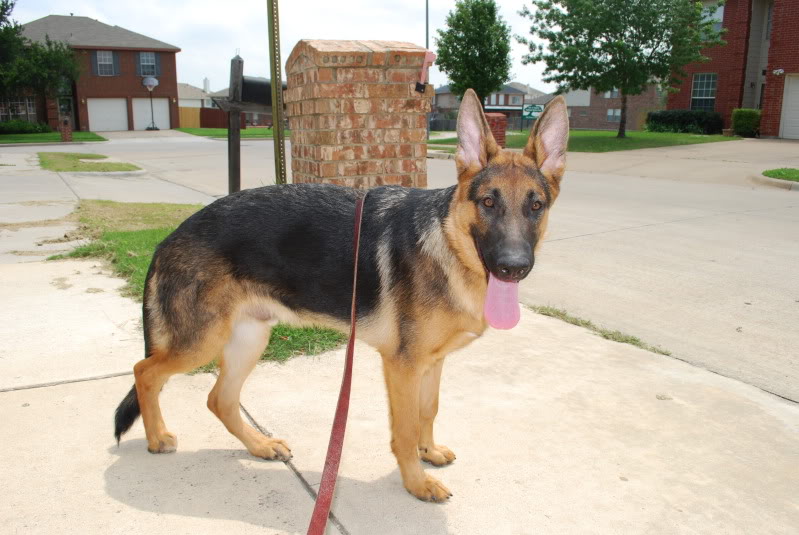 However, this is a pretty difficult breed that will need all your efforts to be trained well. Let’s point out some special characteristics of these dogs.

This kind of dogs has a great potential that shows itself through its behaviour and abilities. Here are the main of them:

The Period of Adolescence

Since the age of six months the period of so-called “adolescence” begins. A puppy tries to assert itself in the world and shows a high level of independence at that time and till the reaching the age of puberty. 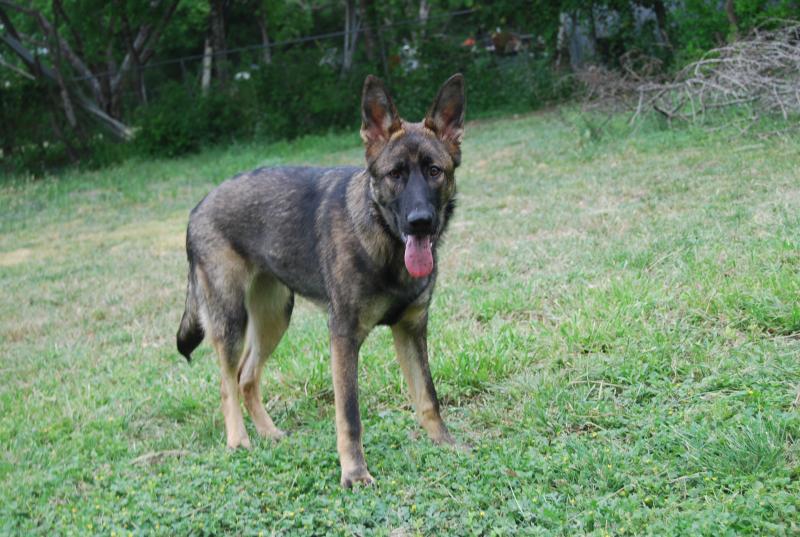 Since this age, your pet begins to show disobedience and does not obey the commands it usually obeyed before. Do not allow it to behave in that way, otherwise it will become its habit.

This difficult period finishes usually with coming of the age of puberty. For female dogs it is often at the age of seven or eight months, when the first heat starts. Male dogs begin to spray at this time and it comes a bit later.

Attention! During this period the behaviour of your dog would be unstable. Maybe the pet would show you some of its puppy habits, but it will end a bit later.

The ability of guarding and protecting is also shown in this period. So, pay attention to the proper training of your favourite pet.

Recommendation: be very strict during this period in order to show your pet that you are the leader. Do not allow your dog to win and disobey you.

Fear and a Puppy

Your German shepherd can feel fear for several weeks during the period of adolescence. It usually happens about the age of seven weeks. The dog gets scared of well-known and unknown people, different things terrify it.

Be patient and calm during these uneasy days and try to share your calmness with your animal. Every time when the puppy shows you fear, say it “Stop!”, then go to the terrifying thing or person, touch it, showing that there is no danger.

This period would not last long, but it needs a lot of efforts from the owner.

Physical development of your dog is as important as mental one. We suggest you to look at the main features at the age of seven weeks that you can measure and analyse how your dog grow.

If there are some departures from the norm, go to a specialist and show your pet to get an advice. So:

Look at your dog carefully! If its ears are not up, it can be the sign of the lack of mineral elements or weak immune system.

A German Shepherd at Your House

So, if you are going to bring a dog at your house and have not decided yet what breed to choose, you can take a German shepherd without any concerns. It will make your life better, anyway.

Written by Noah Sanchez
Hi, there. I graduated Bergin College of Canine Studies I loved Animal Grooming there. So it's my passion and sometimes I write articles about dogs, and also love to train dogs. I have 2 amazing friends: German Shepherds
3 Week Old German Shepherd Puppies: Care, Food and Training
1 Year Old German Shepherd: Weight, Training and Other Facts about Age of One Year