Home » Dog Names for Dachshunds – How to Choose

Dog Names for Dachshunds – How to Choose 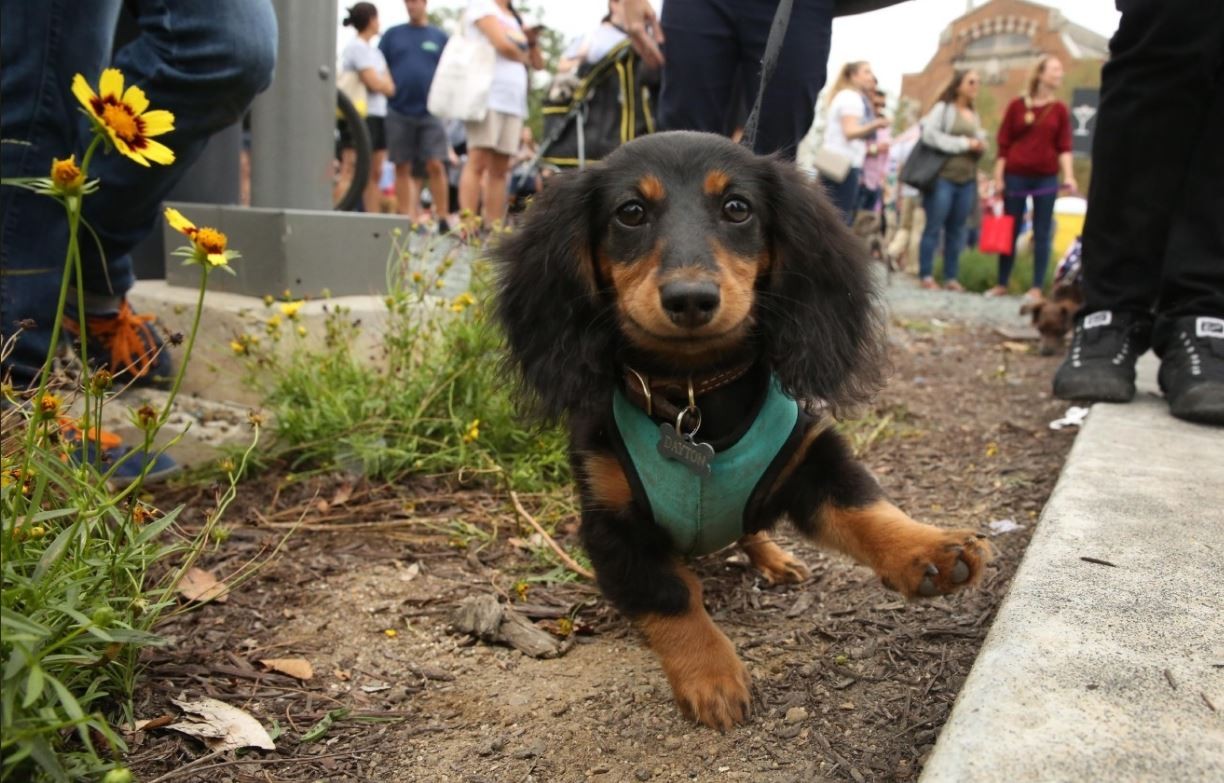 A dachshund is a smart and sensitive dog which stays devoted to its owner. And the best way to thank her for its love every owner should choose for his pet a beautiful name.

There are a lot of dog names. An owner should choose the name for his pet very carefully because a dachshund will live throughout its life with this name. Also, the pet should like its name, so this mission which seems easy at first thought, can become the headache of dog’s owner for several days or weeks. 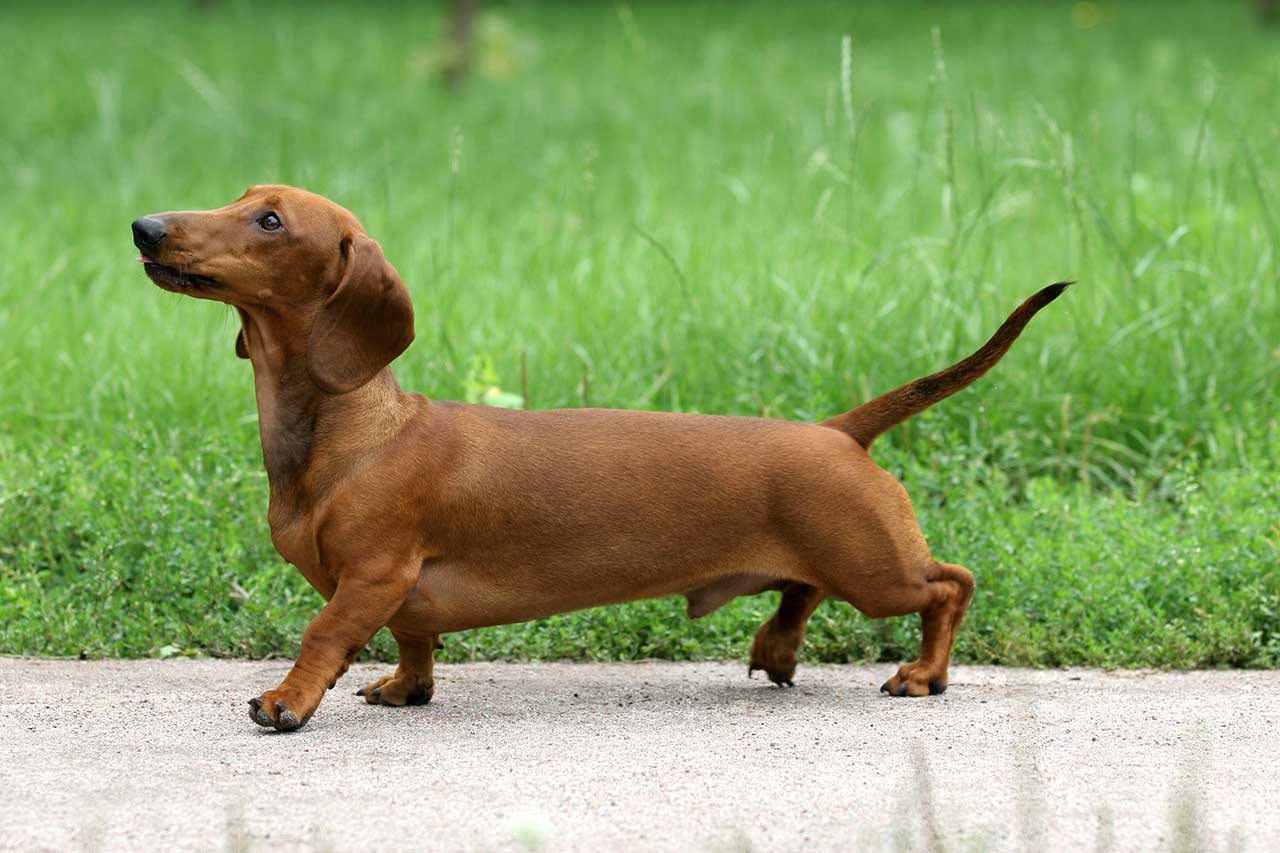 How to Choose the Name?

Choosing a name for your dachshund you need to focus on her appearance and character.

There are some rules which can help you to think about your pet’s future name in a right direction:

Advice: call your dachshund the beautiful and cute name, emphasizing the beauty of her character. It is noticed that for the active puppies you should choose good sonorous names with voiced consonants at the beginning of the name.

You can find or create a lot of beautiful names for dachshund boys. Usually small dogs are given names that show their miniature size, but for dachshunds the choice of nicknames is larger. 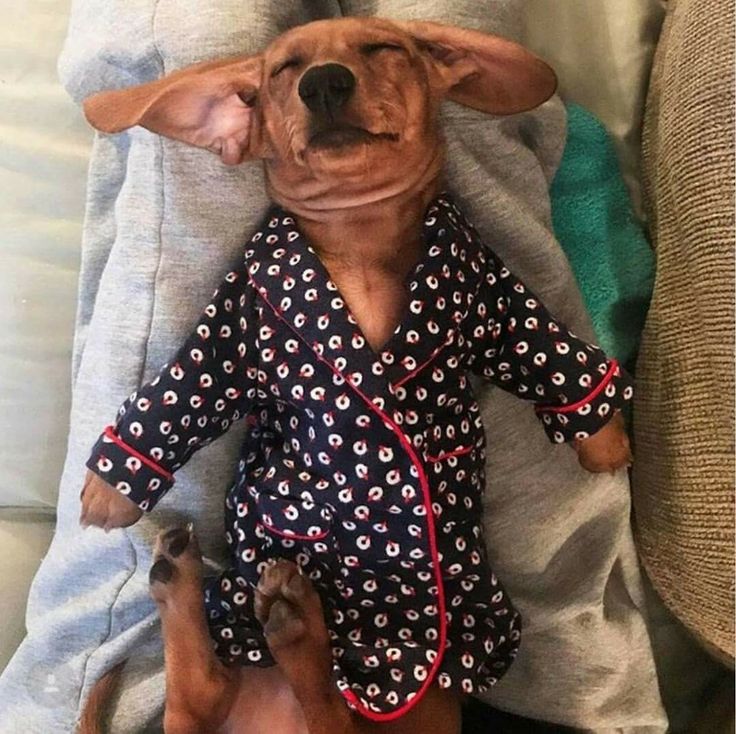 You should remember! A dachshund is an alert guard, a talented hunter, playful and intelligent friend.

So, the following names will be perfect for your dachshund boy:

The cute names for male dachshunds are:

Recommendation: choosing human’s names for dogs is not recommended, in order to avoid some embarrassing situations.

There are a plenty of names for dachshund girl. The most popular ones are:

Dachshund girls are very loyal and lovely, so often the owners give them cute names. A dachshund girl can be named after a foreign singer or famous actress because these dogs are very artistic and plastic. Also names of geographical objects are an interesting choice.

You can choose an unusual name for your dachshund which will make your pet unique. You can create it with a combination of letters, for example, collecting the first letters of family members’ names. Another good method is to open a dictionary or encyclopedic dictionary of foreign words. This way can show your knowledge when you explain the meaning of your dachshund’s name.

Also you can use your imagination and create your own name for your puppy. Certainly, it should not be a simple set of letters, but a meaningful combination. The important fact is that the name should be positive. If you can do this, your puppy will be much happier and funny.

9 Photos of the Dog Names for Dachshunds – How to Choose

Written by Silvia Brown
Glad to see you my friends! I started this blog several years ago and continue to write articles about dogs. I'm dog lover and my purpose make their lives happier. One day I'll open animal shelter - it's my inspiring dream ✨
Dachshund leg Problems – Reasons
How to Potty Train a Dachshund

Comment Box of Dog Names for Dachshunds – How to Choose