Home » How to Train a Dachshund to Stop Barking

How to Train a Dachshund to Stop Barking 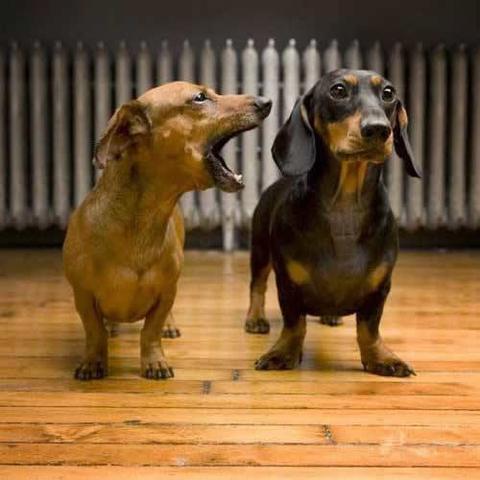 Barking is a usual thing for dogs, but often it becomes the cause of irritation of owners of the pet, and those who have to listen to it any time of the day or at night. Such dog becomes the cause of conflicts between neighbors. That is why the owners of noisy animals are worried with a question – how to make your dog stop barking? Before you begin to do steps to solving the problem, you need to understand the reasons of its behavior that stimulate loud barking of dogs.

Barking is just a way of communication with other dogs and there is nothing wrong, until it becomes too much. In order to train your dog not to bark once and for all, you need to find the cause of its troubled behavior. Why Do Dogs Bark?

There are several good reasons which influence make the pet start showing worry or try to attract attention:

Having realized the situation in which your pet feels anxiety, you can take steps to train the dog not to barking.

Advice: It is enough to exclude annoying situations. It is impossible to get rid of barking completely by this way.

There are some methods to make your dachshund stop barking. Firstly, you need to train the dog to bark by your command. Such control of Dachshund’s barking is the most effective way to provide the silence. The command “voice” must be submitted in the moments when it is going to bark. Gradually, the dachshund gets used to bark only by command. 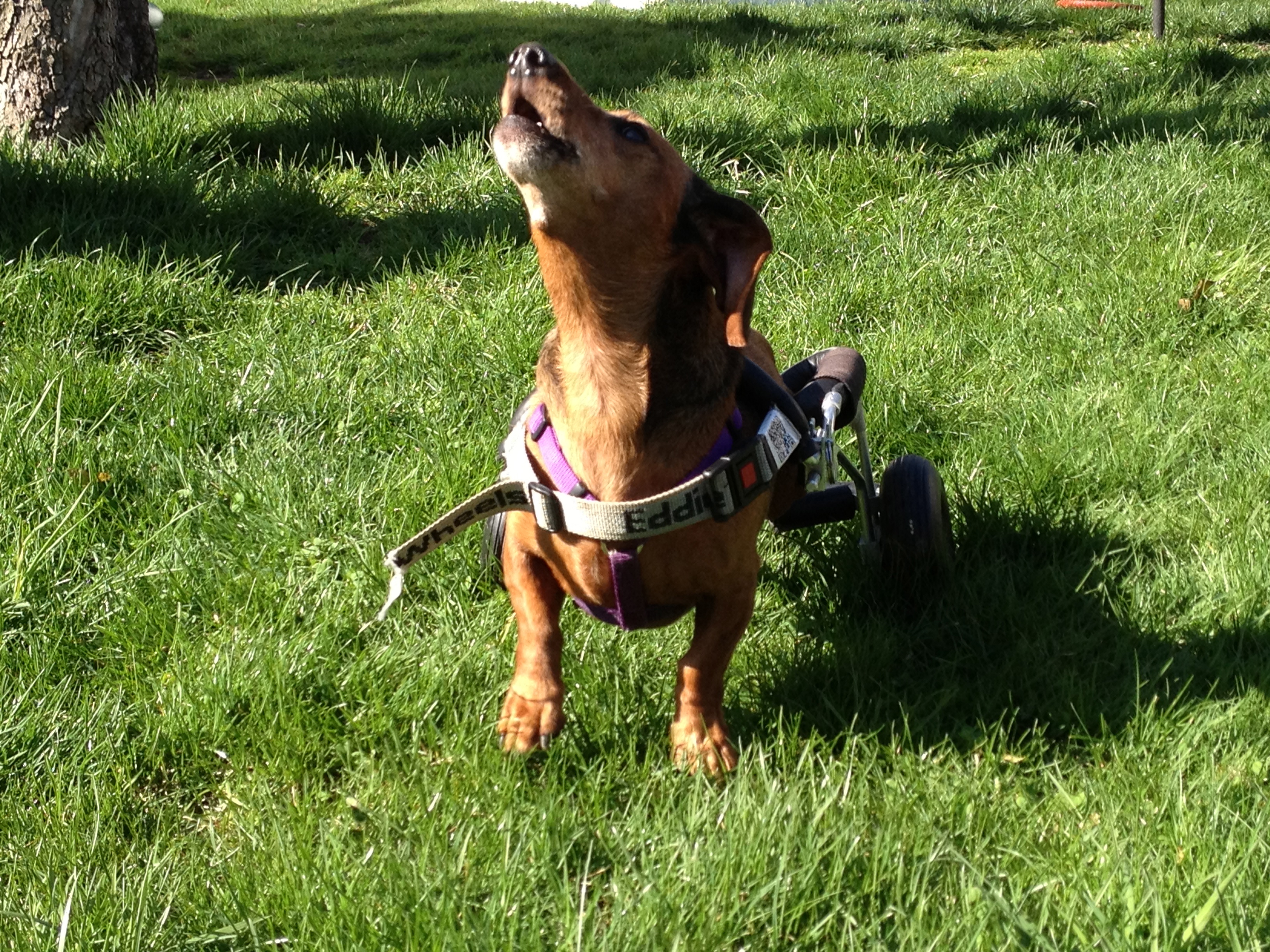 It’s also worth training your dog a command “quiet”. During barking you must command it “quiet”. After submitting the command you need your hand to put on its face, but it is possible to provoke the bite of a pet. And if it stops its barking for a moment, immediately praise your pet.

If the dog is often left alone at home, you can leave the radio or TV turned on or something like that. The main thing is that the dachshund should hear the human voice.

Other Ways of Solving Problems of Barking

Warning! This method can lead to some serious problems or even to death of your pet, so it is not desirable to use.

As you can see, there are a plenty of ways how to train your dachshund to stop barking without any reason. The main thing is to choose the one that will be preferable for you and will not do harm to your pet.

Written by Silvia Brown
Glad to see you my friends! I started this blog several years ago and continue to write articles about dogs. I'm dog lover and my purpose make their lives happier. One day I'll open animal shelter - it's my inspiring dream ✨
Best Dachshund Puppy Food
Dachshund cross Pug – Common Information

Comment Box of How to Train a Dachshund to Stop Barking

How Long Is A Cocker Spaniel Pregnant