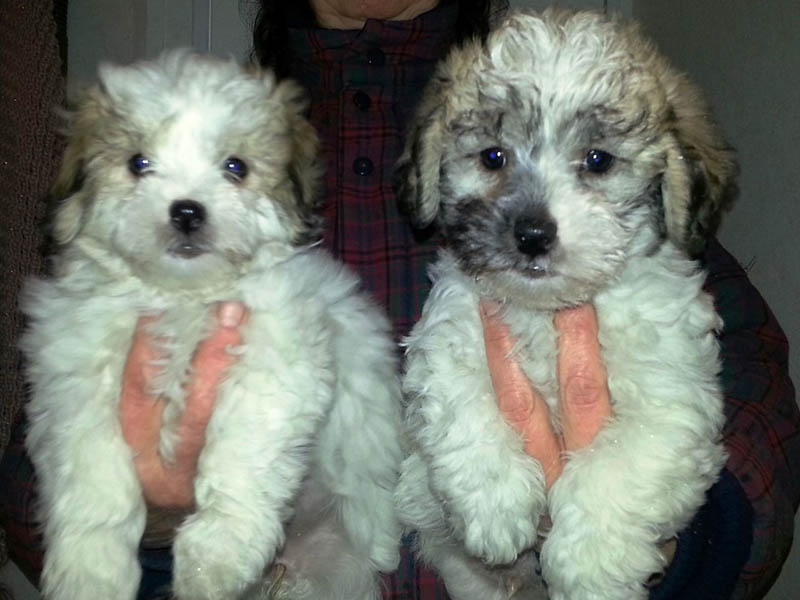 The reason for mixing dogs of two different breeds is to “take” some desired features from each and “hand” them to the puppy. Both poodle and Shih Tzu are small toy-looking dogs. As you can guess, the crossbreed of them called Shihpoo (or Shoodle) has been bred not to make a better hound. But, whatever the features a breeder wants his crossbreed to endow with, sometimes the magic of selection doesn’t work as it should and the puppy he gets may leave better to be desired. Of course, Shihpoo is not an exception.

Shihpoo was first bred in US as a hypoallergenic dog for no serious use. He was supposed to be small enough so that he could sit on laps and his owner could transport him easily during travels. Although nowadays Shihpoos are generally unknown to the wider public, designers believe that in near future they will become much more popular. Breeders hope to adjust the breeding program to develop a new purebred dog. 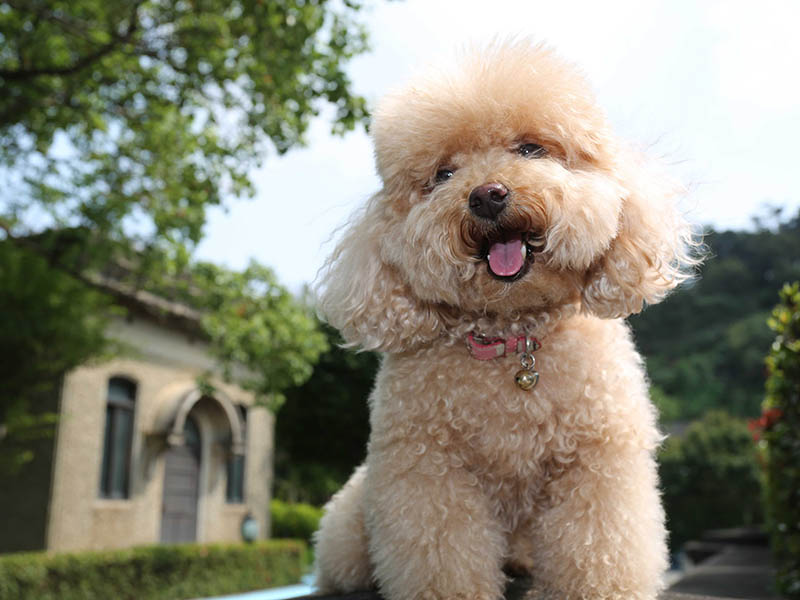 Depending on whose genes have “won”, a full grown Shoodle can be small like a Shih Tzu or a bit bigger like a poodle. The weight of a senior dog ranges from 7 to 15 pounds; it is not much bigger than a Bichon or a Maltese.

Shihpoo’s hair is long and soft, may be of curly, wavy, straight form and any possible colors include white, black, brown, grey, apricot you name it. Can be sabled, parti, brindle or solid. He doesn’t shed a lot. In general, Shihpoo’s appearance reminds that of Chinese Imperial Dogs. 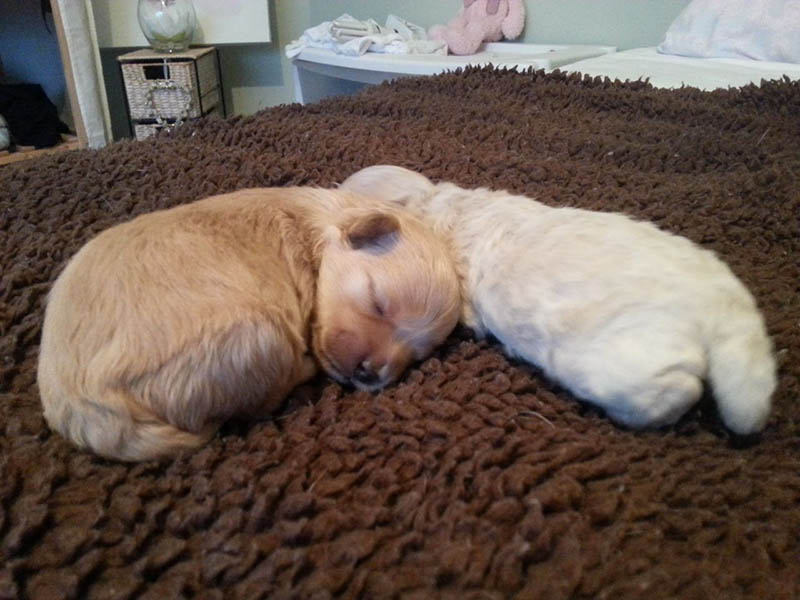 High quality diet of dry food will work just fine. It is essential, since such dogs tend to have dental problems, such as premature teeth loss, gum diseases, caries and bad breath and kibble helps to prevent them. Having a tendency to overeat, this dog can gain extra weight if the portions you give are inadequately big. Keep it in mind so that your pet is kept fit.

A Shihpoo may inherit loving personality of a Shih Tzu. At best he is a great pet for kids and families, friendly, affectionate and unaggressive. His zest for life is catching; you will inevitably love such a dog. Unfortunately, Shihpoo often share such a trait of his lion-like parent as stubbornness, so after numerous attempts of housebreaking you may blow a fuse. You’ll need to figure out how to motivate this naughty little fur ball. By the way, these dogs are terrible barkers. The point is that they love to listen to their own voice, so you’ll have to put some effort in disaccustoming him from this behavior.

As for behavior, don’t forget that whatever a dog is shaping of, their behavior is mostly lying on your shoulders. Training of this particular breed may take as long as one year of bringing him outside until he does his business and whereas crate training may well take forever. You’ll never be sure that the Shihpoo won’t toilet in the crate again. When training, you should always have treats and praising under the belt. Punishment will not work for this breed.

Like a Shih Tzu, he doesn’t require special accommodation condition and can live in a usual or small apartment, though he cannot live outdoors. A Shihpoo requires seasonal trimming, whereas brushing should be performed at least twice a week.
Warning!
Because this dog is prone to skin issues, monthly bathing is prerequisite.

Hope this information was helpful and now you know for sure whether Shihpoo is the dog you seek or not. Anyway, we wish you’ll have a great time with a pet you’ll opt.

Written by Silvia Brown
Glad to see you my friends! I started this blog several years ago and continue to write articles about dogs. I'm dog lover and my purpose make their lives happier. One day I'll open animal shelter - it's my inspiring dream ✨
The Best Dog Shampoo and Conditioner for Shih Tzu: Characteristics and Top Shampoos for Small Dogs
Best Male Shih Tzu Names: Browse Popular and Cute Boy Dog Names