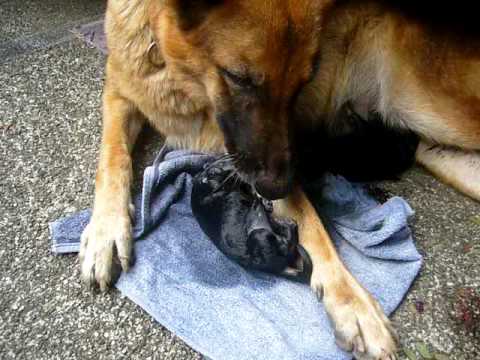 Introduction At some point of time, either expressly, or accidentally, German shepherd female might get pregnant. It is stated, that you should breed German shepherds only after female has reached 2 years of age, […]

German Shepherd Shedding: How Much Shedding and How to Take Care 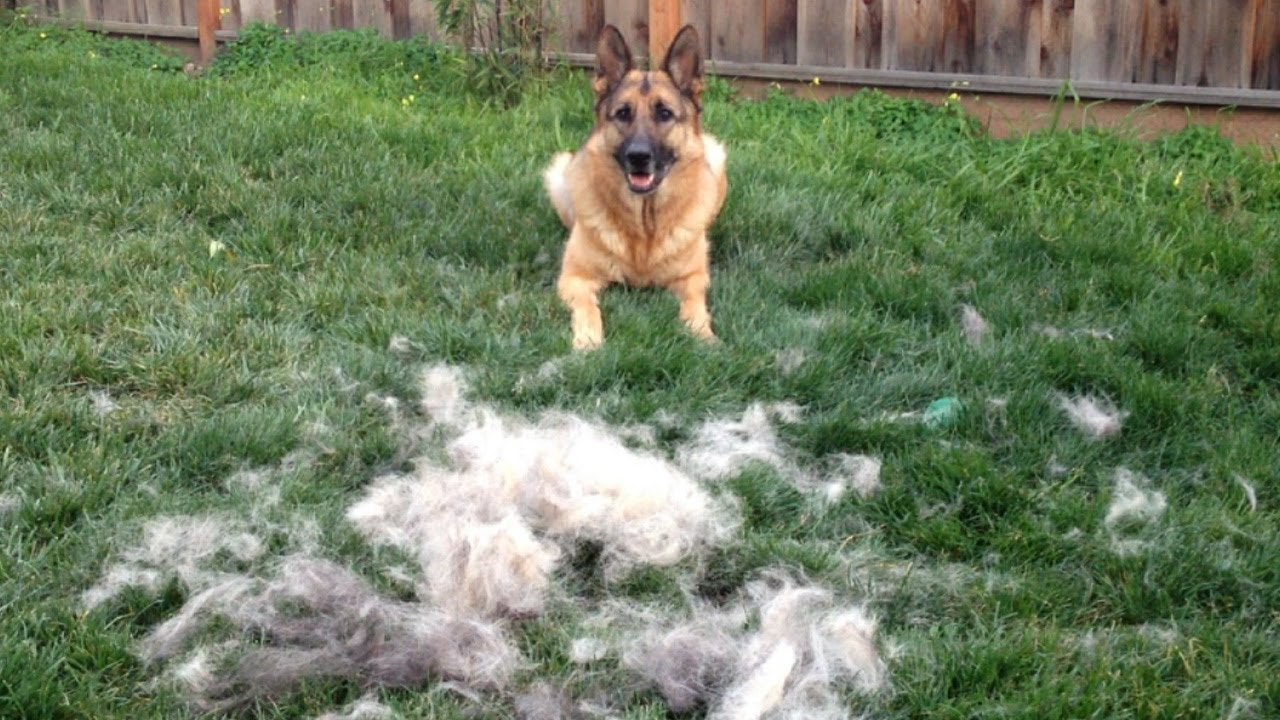 Introduction Shedding is one of many biological processes that occur inside a dogs body, and in this case it goes throughout the year. There are a couple of reasons behind dog shedding, which are […] 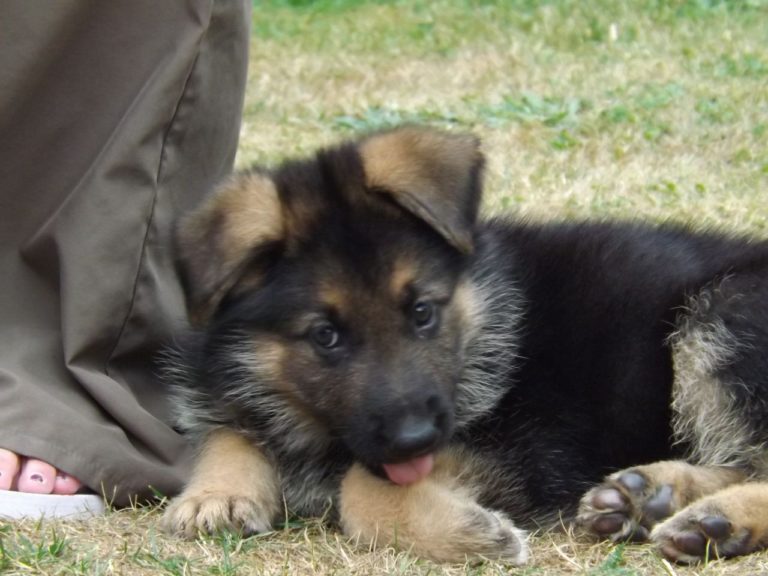 9 Weeks Old If you’ve got a German Shepherd puppy which is around 9 weeks old, then there are many concerns you need to care for. There’s the problem of biting, correct feeding and […]

How to Train a German Shepherd to Attack: Owner Defense, Training Age and Useful Advices 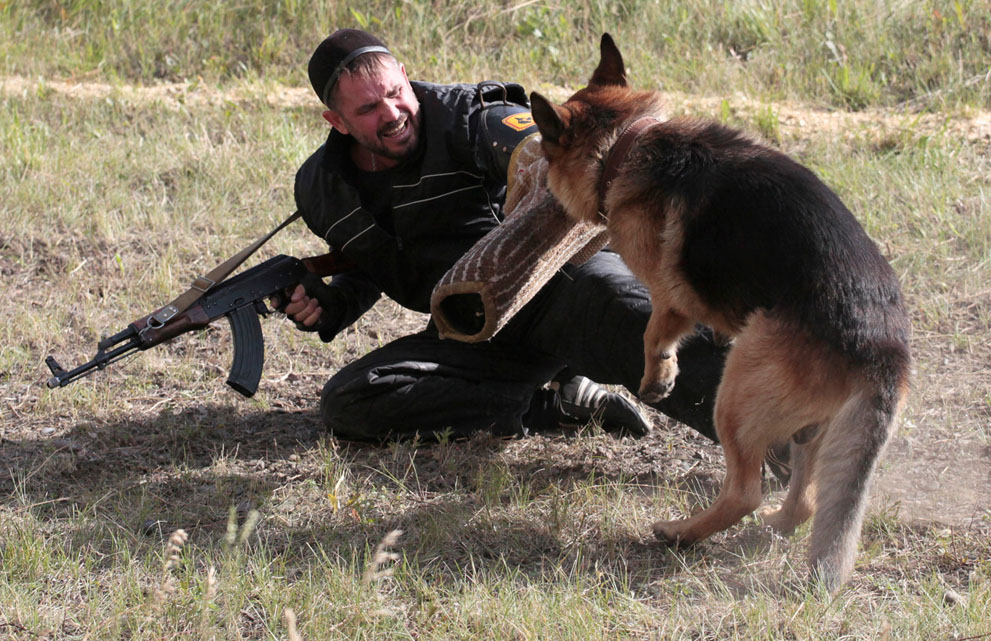 Owner Defense One of the most important and main things why people get large dog breeds, such as Labradors and German Shepherds, is because those dogs can defend the owner when needed. They are […] 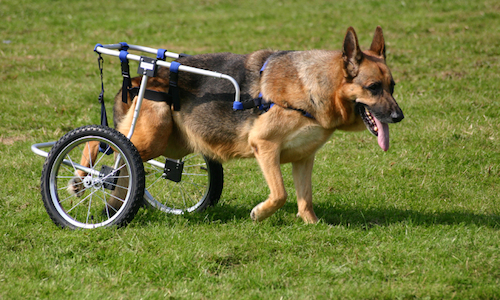 German Shepherd Illnesses As with other dog breeds, German Shepherds may also get sick with many different illnesses, be it a common cold or cancer. Sometimes, those illnesses are acquired, and in other cases […]

How Much To Feed A Dachshund Puppy