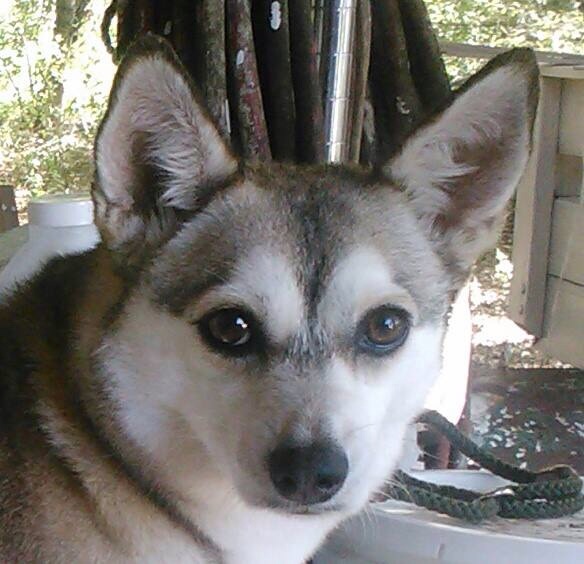 There’re not much puppies you can find of the crossbreed between Chihuahua and Husky. Many breeders actually consider it unethical to mate the dogs of such different sizes and characteristics.

Can Husky breed with a Chihuahua? 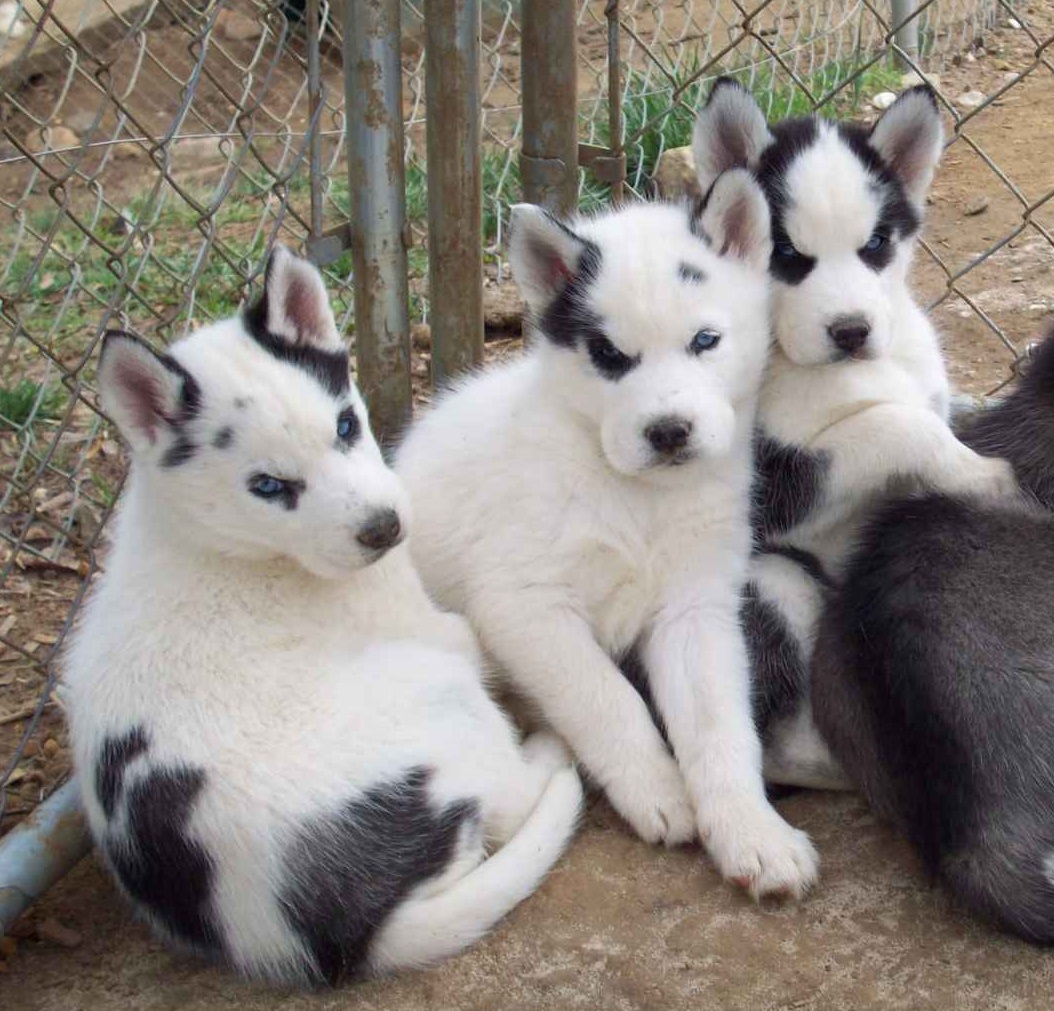 Important!But not using the natural mating process. A Huskyhuahua is created through in-vitro fertilization (IVF) or artificial insemination (AI) where the Siberian Husky is the mom.

Because of their size, female Chihuahuas can’t carry the puppies of a male Husky. It wouldn’t do the dogs any good, and can even cause death.

As with all the crossbreeds, it’s hard to predict the temperament or appearance of this dogs, but let’s see what can be figured out from the characteristics of both parents.

Siberian Husky is a medium-sized dog, with a thick fur that is protecting them from cold, but makes them easily overheat. The usual color is black and grey, but there’re as the combination of tan, black, copper and white. They are famous for having light blue eyes, but can also have heterochromia, or the brown and amber eyes. 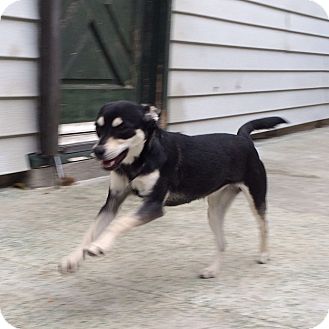 Chihuahua is a toy sized dog with the body longer than it’s tall. They have big set apart eyes and erect ears. Usually the coat is short, but can also be long and wavy. Colors of fur include sand black, white and parti-color.

If you mix this two breeds the looks of the puppy can be almost anything. Most probably the adult dog will be small or medium sized, so if you count on tiny puppy-like husky, there’s a very small chance of it.

Generally, the dog can be as weird as the husky shaped tiny dog with spread eyes that is constantly shaking. But, of course you can be lucky to have a cute puppy.

Husky are well known for their cleverness, independency and free spirit. They are very lively and sometimes even hyperactive. Good companion dogs, they still have to be trained a lot during young years to suppress their wild nature. If not raised properly, Husky can show aggression.

Chihuahua is adventurous, proud, brave and strong willed pet. They are highly intelligent, but can be hard to train. Usually, their characters are spoiled by the owners treating them differently than they would a large dog. This is a mistake, because this tiny creature might start terrorizing the household and especially small children if not tamed properly.

Important! Chihuahua are famous for being hard to potty train, so be patient and start the training from the first days.

Now, what we can get from the 50-50 mix of these parents? Most probably the puppy will be intelligent, strong-willed, dominant and adventurous. It might be aggressive with children if not properly socialized in young age. It can get freedom-liking and escapism talent from Husky and has to be on the leash at all times.

Husky was bred to be a hard working dog. It doesn’t have major health issues and usually quite strong and enduring. All you need to keep this dog happy and healthy is to let them have all the exercise they need to burn energy and annual checkups at the veterinary clinic, especially at old age.

Chihuahua is notoriously famous for its poor health. The issues include rheumatism, slipped stifle, colds, gum problems, glaucoma etc. It easily gains weight and can break bones in childhood because of their size.

Sometimes the opening on the skull (molera) that is supposed to disappear in puppy age stays open until the adulthood. And lately it’s been a raise in diagnosis of GME, that is a central nervous system disease.

From this you can learn that the puppy is hardly likely to inherit perfect health from the Husky parent and most probably will be prone to several diseases that bother Chihuahuas.

Mix of Chihuahua and Husky are not hypoallergenic, but they don’t shed as much as Huskies do.

During shedding season, do it more frequently, at least 2 to 3 times a week.

But grooming will mostly depend on what type of coat your canine friend inherited.

Baths should only be given when necessary to avoid drying your pet’s hair and stripping it of its natural oils. We advise you not to wash your Huskyhuahua during colder months if she has to go outside that day.

Overall the result of crossbreeding Chihuahua and Siberian Husky is way too unpredictable and hardly worth it. So think twice before going for the promise of “the cutest puppy ever”.

You can find articles about all those mixes on our website.

9 Photos of the Chihuahua and Husky mix: Origin, Health and Care

Written by Silvia Brown
Glad to see you my friends! I started this blog several years ago and continue to write articles about dogs. I'm dog lover and my purpose make their lives happier. One day I'll open animal shelter - it's my inspiring dream ✨
Siberian Husky and Poodle Mix: Appearance, Size and Temperament
Best Daily Exercise for Siberian Husky: Requirements and Ideas