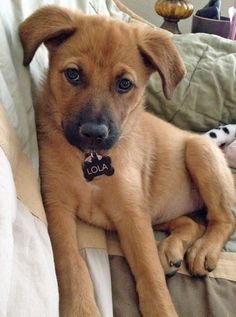 Some people say that it is bad to mix two different breeds of dogs and we can only get a bad animal as a result of this mixture. Although nowadays it is very hard to buy a thoroughbred animal and they cost a lot.

Let’s look at some features that are typical of these two breeds and what advantages we can get by mixing them. 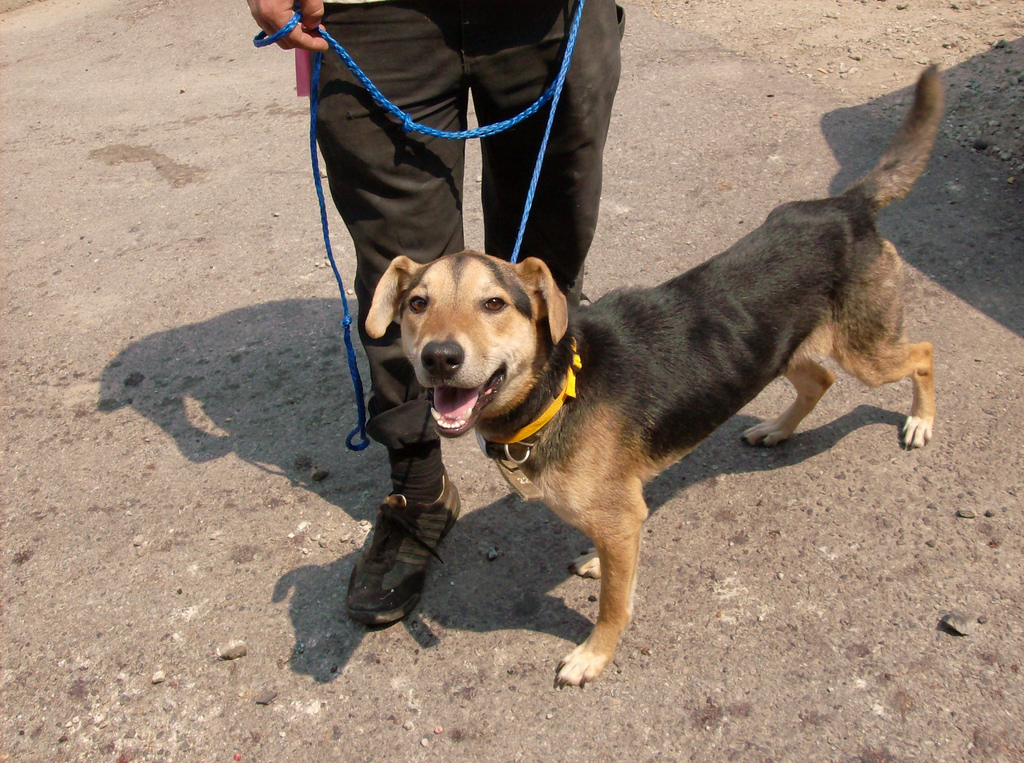 Some Facts about Beagles

This kind of dogs was bred in the United Kingdom of Great Britain and Northern Ireland in the fourteenth century. Then hare hunting was very popular in the country. For the purpose of finding hares hunters used to take beagles with them.

Although this breed had not been called in that way, the very word “beagle” appeared a bit later, perhaps it was a borrowing from the French language that meant “a wide throat”.

This name was used to call this kind of dogs because of the loud barking they produced when beagles were chasing a prey. People used to believe that these dogs were destined to hunt after hares regardless of their small size and short legs. 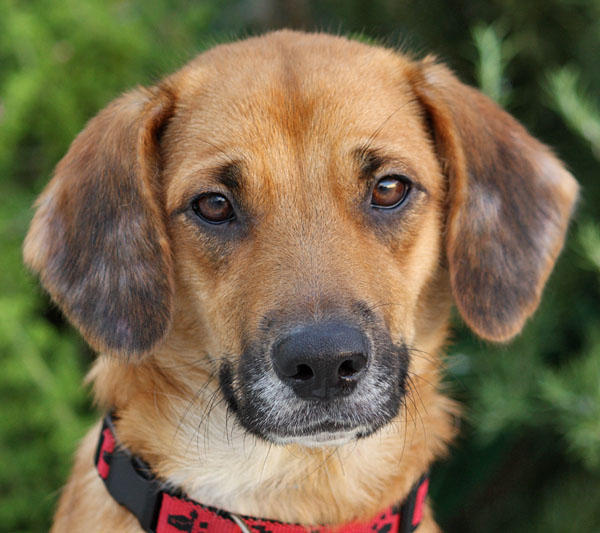 A beagle is a small, active and friendly dog with cheerful character and wise look with a little sadness in it. Although it is the smallest dog among hounds, it is not worse than its bigger congeners.

Among the strong points of this breed, it should be mentioned that these dogs have excellent scent and they can easily chase up their prey for a long time.

Some people notice that the voice of beagles is quite melodious that make the chasing more attractive to a hunter. Moreover, it is a very clever and devoted dog that will always serve its owner.

These dogs were usually used as shepherds or investigation dogs. This breed is a rather big one with long legs and short hair. German shepherds are very strong, confident and decisive dogs. Moreover, they are courageous guards and faithful friends.

German shepherds have plenty of advantages. They serve as working dogs in the military forces, help lifesavers, make life easier for blind and deaf people by guiding them. These animals have high intelligence, good scent, and an ability to work hard.

Firstly, it should be pointed out that if you mix two breeds, you would not actually get all the advantages of two dogs in your puppy. Very often it happens quite oppositely, when the puppy does not keep any of the merits of its parents.

Warning! If you have decided to take a mongrel dog, be very careful – these dogs can be unpredictable either in their temperament or in their appearance.

Specialists do not recommend mixing two thoroughbred dogs because nobody exactly knows what would happen. However, let’s make some predictions about the qualities of these puppies.

The puppy will probably be a big one. It would have straight or lightly bent ears. As for its character, we cannot predict with confidence because this feature varies a lot. You could have an independent half-wild animal or, on the contrary, someone like a German shepherd.

Advice: usually these dogs have a great ability to participate in a hunt. So, if you are fond of hunting, take this dog without any hesitation.

Also among the advantages of such mongrels specialists mention an excellent trainability. Moreover, it loves playing with children and is able to guard people or places.

Although you should remember that a lot depends on you and your training. When a puppy reaches the so-called “adolescence” (the age between five or seven months), you must bring it up and train in order to consolidate your position as a leader.

To Take or Not to Take?

This is a very controversial question and we can definitely say that if you need just a pet-class dog, it will be suitable for it and will be your friend anyway. However, it is better to choose a thoroughbred dog for more serious purposes like guarding or working for the police.

10 Photos of the Beagle and German Shepherd mix: Common Information and Interesting Facts

Written by Noah Sanchez
Hi, there. I graduated Bergin College of Canine Studies I loved Animal Grooming there. So it's my passion and sometimes I write articles about dogs, and also love to train dogs. I have 2 amazing friends: German Shepherds
Some Peculiarities of Two Months Old Shih Tzu: How to Take Care of a Puppy
Chihuahua German Shepherd mix: Size, Weight , Temperament and Tips for Training

What Food Should I Feed My Husky Puppy